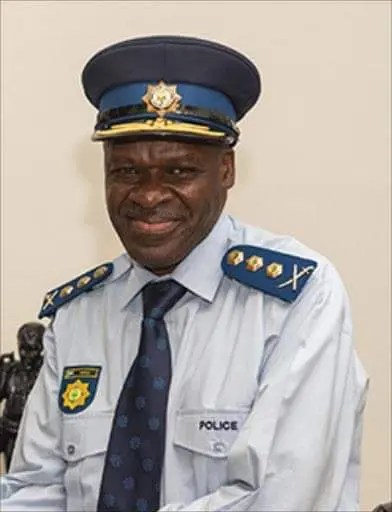 National Police Commissioner Khehla Sitole has been served with a notice of intention to suspend him.
In January, a court ruled he and his deputies had “breached their duties” by not providing and declassifying documents to the Independent Police Investigative Directorate.

In March, another judge dismissed an application by Sitole for leave to appeal.

eNCA understands that Sitole will have to subject himself to an inquiry. He’s been given seven days to respond.