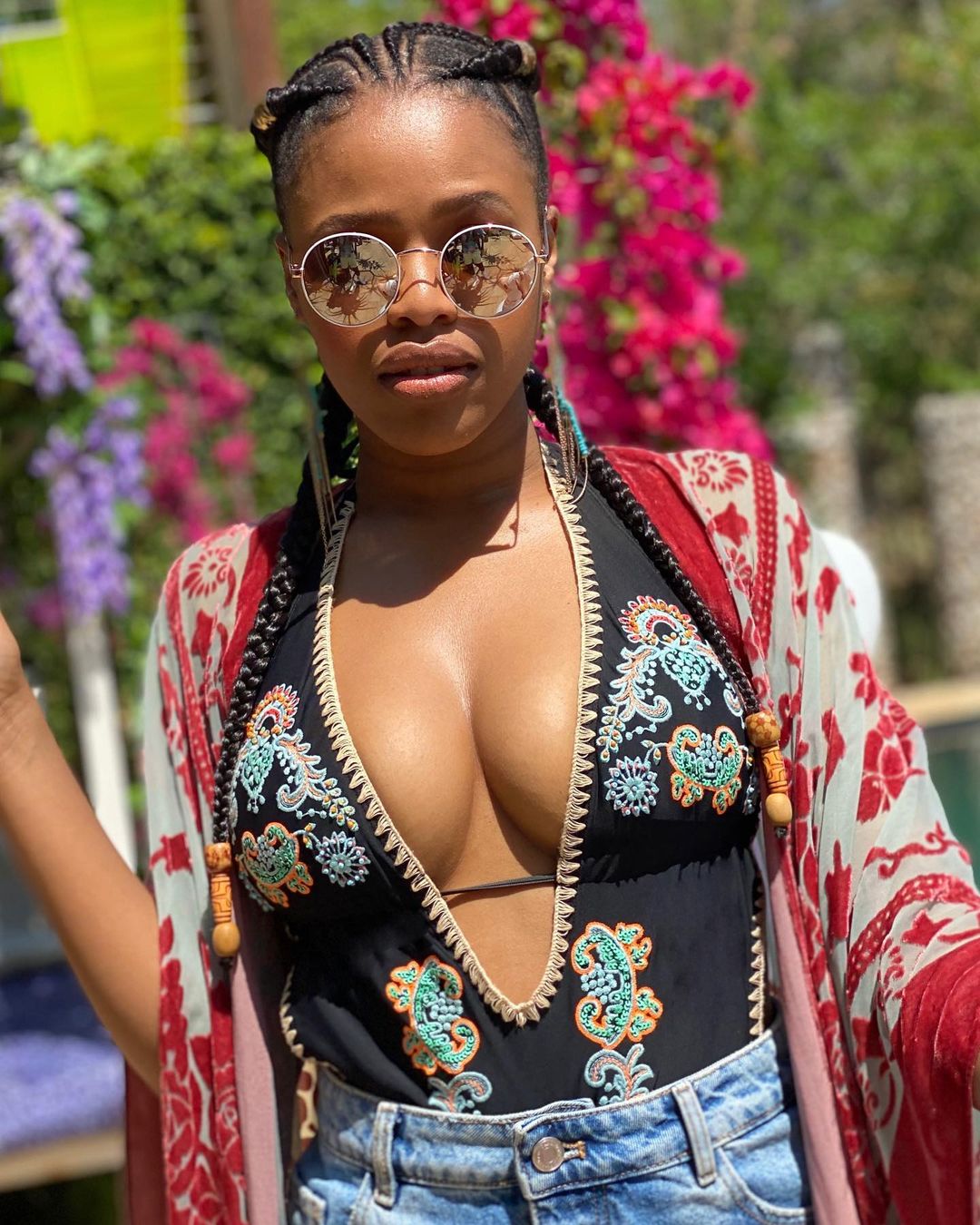 The Natasha and Lorch relationship is one many envies. From the moment the two confirmed they were together they became one of Mzansi’s favorite couples. No doubt the couple is good and encourages many not to give up on Mjolo. Taking to Instagram, Lorch’s bae posted a video dancing and it left many men wishing they were Lorch.

In the video, Natasha is dancing to a local song and she does it pretty well. What catches people’s attention is how good the actress is good at dancing. The beautiful Natasha kills it in this video and most people can’t help but admit she did a pretty amazing job.

Most comments are from men who just envy the Orlando Pirates playmaker. Most now get why Lorch is always with his woman. Her abilities are so amazing and every guy would want a woman of many talents like Natasha. Some of the comments are hilarious and men in Mzansi have already predicted that the Buccaneers will win this weekend after seeing Natasha’s video. Here are some of the comments about the video:

The way the news broke out about the two is quite interesting. It seems the couple had been together for some time but did not share the news with the public. So when they were on a vacation, Natasha posted some pictures and some Internet detectives found out that she was with Lorch on that particular trip.

After seeing their relationship trending, the couple denied the allegations at first but clearly love is hard to hide so they came out and most people in South Africa were pleased with their union.