Natasha Thahane – Thank you all for your prayers

Natasha Thahane – Thank you all for your prayers 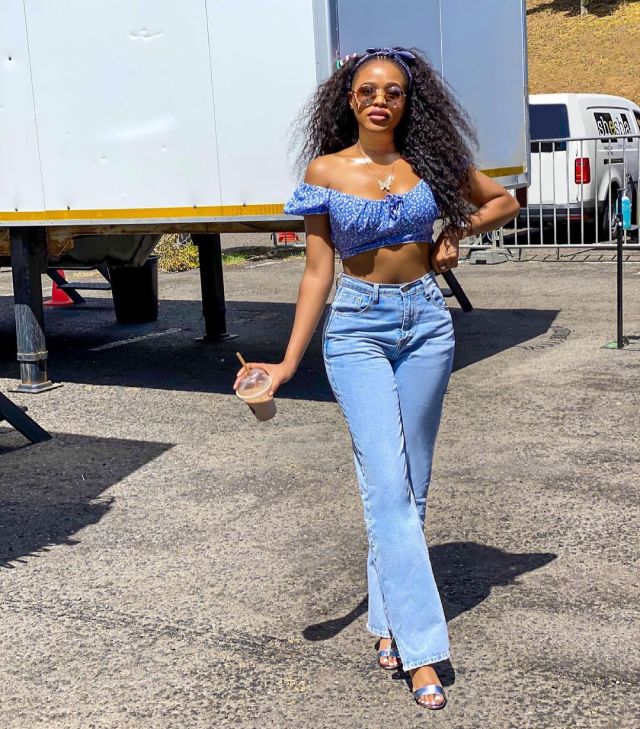 Natasha Thahane has taken to her social media to reveal she is finally back home and doing fine. This is coming after the star shared on her Insta-stories and Twitter that she is not feeling well.

Natasha sent hearts racing after she shared a picture of herself in hospital. This caused her legion of fans concerned about her health, and wanting to know the reason behind her hospitalization. 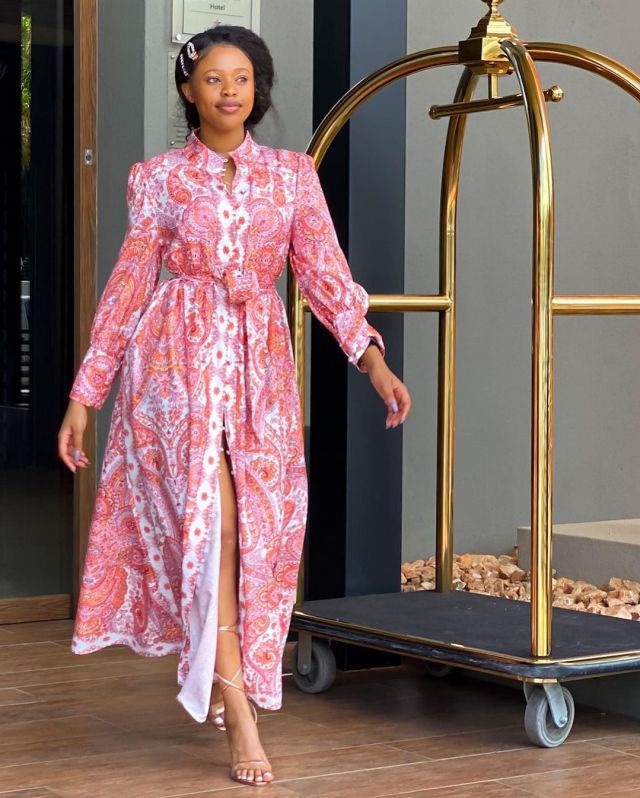 Thereafter, the actress mentioned that she is recovering stating that she was hospitalized because her mental health has taken a knock.

This was caused by working in a toxic environment adding that it has been affecting her physical health.

Natasha tweeted: “I’m working in a TOXIC environment. It’s been affecting my mental & physical health. I AM NOT COPYING!!!!” 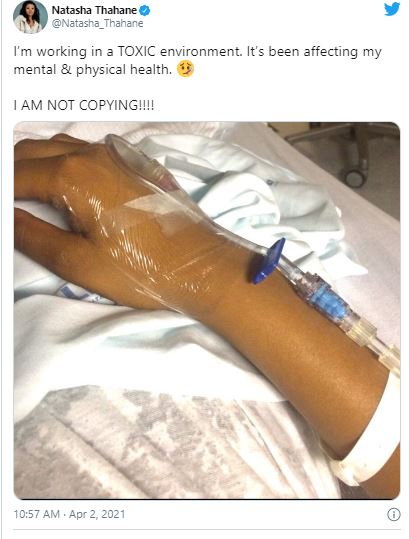 Well, she is doing perfectly fine now as she shared a picture of herself at home and thanking those who checked on her 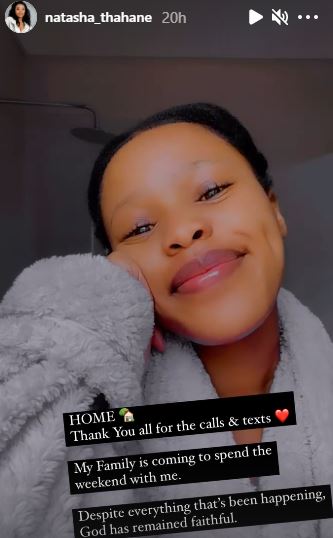