Natasha Thahane spills the tea on her Relationship with Lasizwe

Natasha Thahane spills the tea on her Relationship with Lasizwe 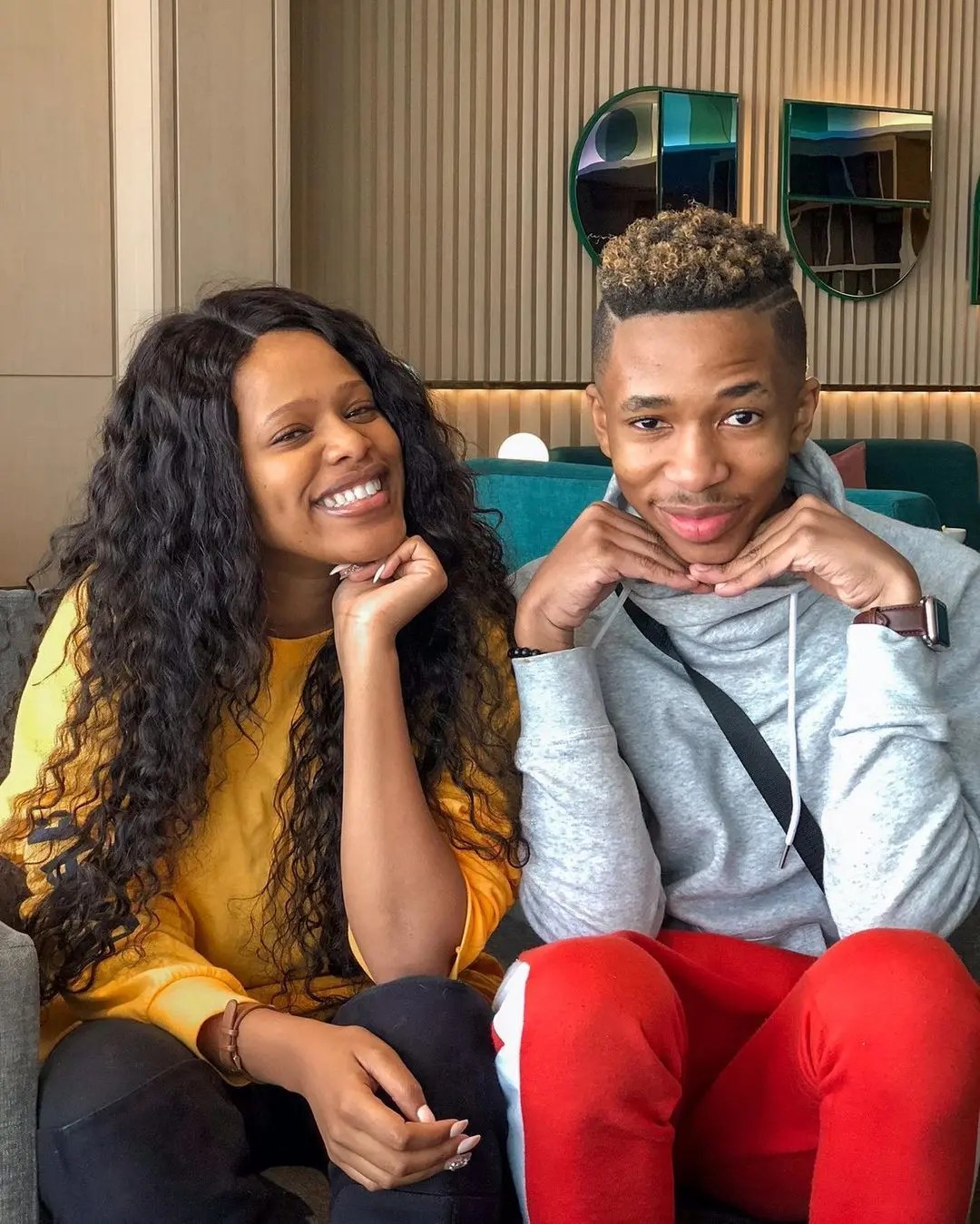 Actress Natasha Thahane has spoken out about what led to the end of her friendship with YouTuber and reality TV star Lasizwe Dambuza.

Ina recent interview with Mac G on Podcast and Chill, Natasha said she was not pleased with how Lasizwe decided to make her fallout with Ntando Duma public knowledge on one of his YouTube shows. 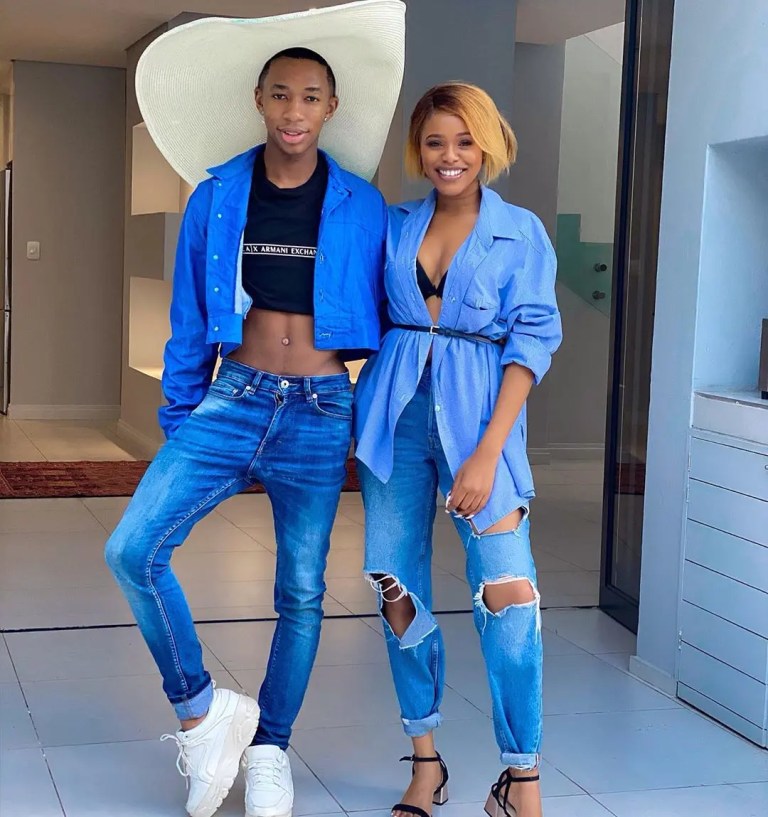 Natasha said she preferred not to speak further about the matter. I’m enjoying my silence. He decided to say whatever he wanted to say. He can carry on,” she said.

“One thing people need to learn from my situation with Lasizwe is when people grow out of each other’s seasons, it’s okay. My thing was you need to figure out if we’re industry friends or genuine friends. Lasizwe stayed in my life and it was great. We were good friends. If we have to grow apart that’s okay, but let’s keep respecting each other.” 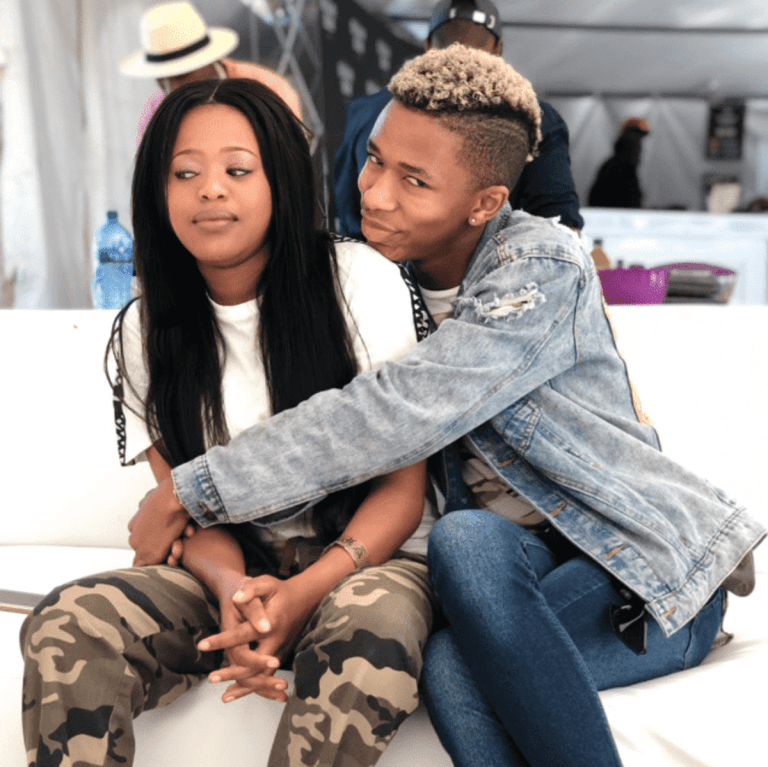 Fans were curious about what happened between the two stars when Nandi Madida asked Lasizwe whether he was friends with Natasha during an episode of Drink Or Tell The Truth on his YouTube channel.