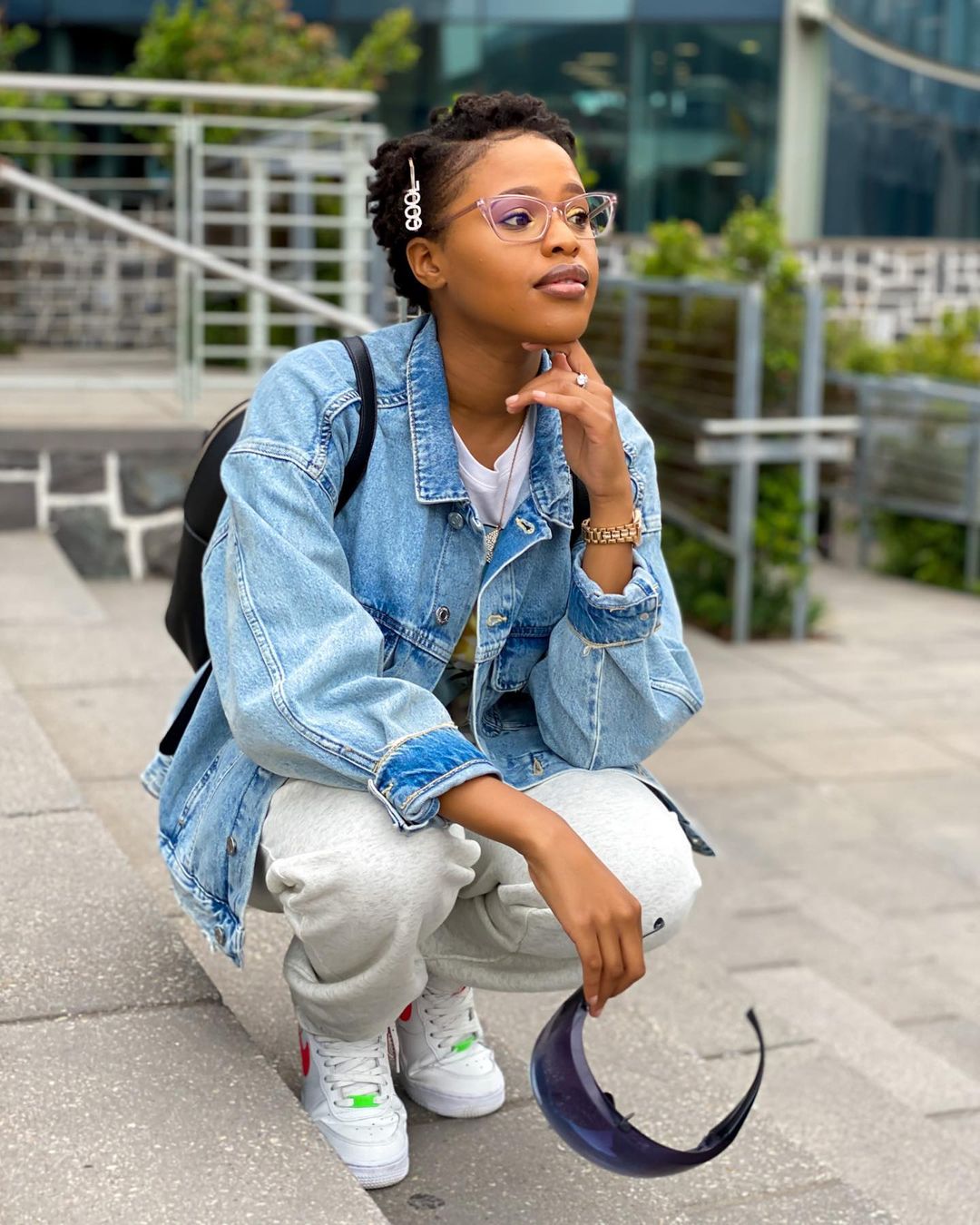 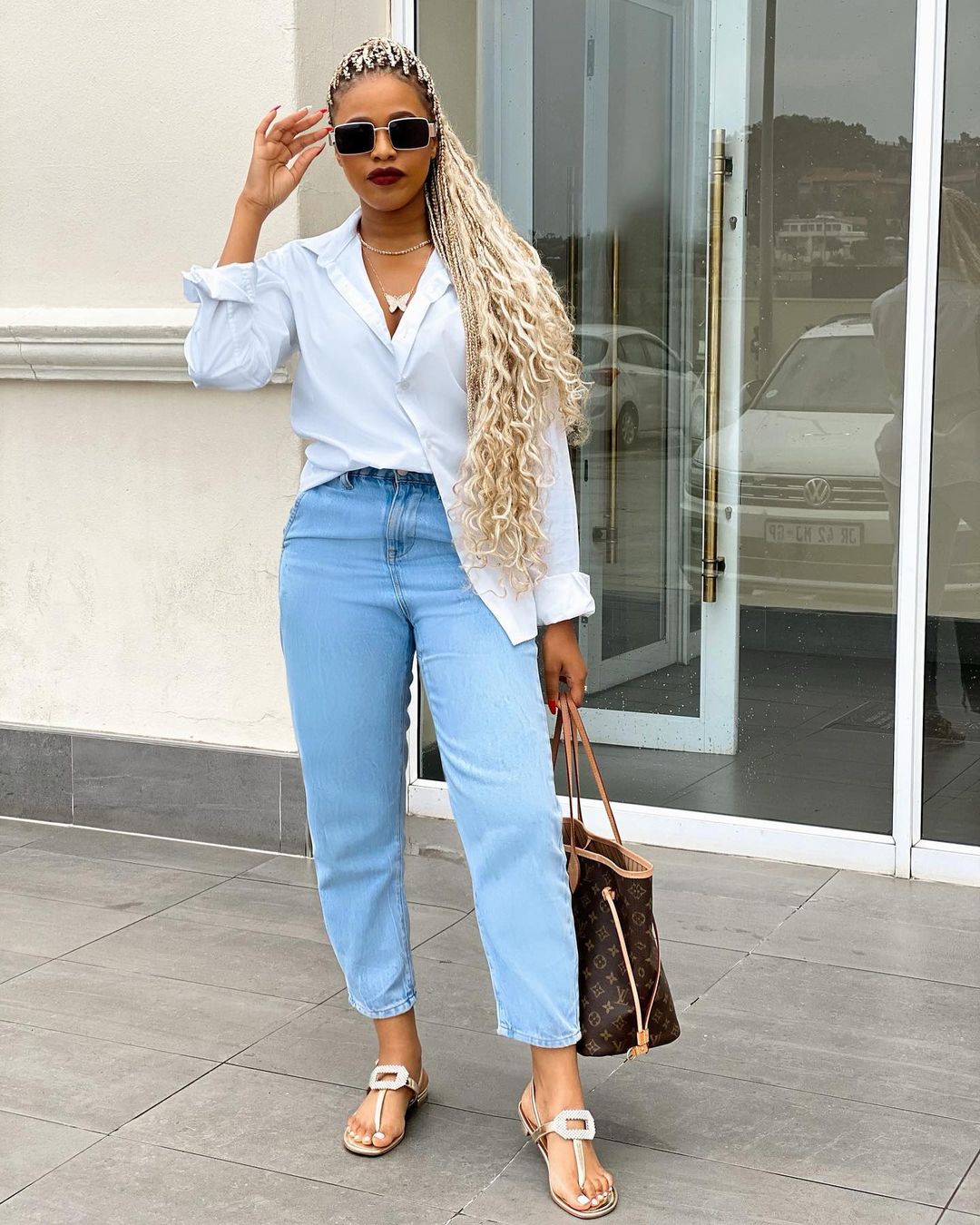 Thanking her family for their never-ending prayers that have opened so many doors for her, Thahane is feeling the effect of constantly being away from her loved ones. “I am truly where I am because of their relentless prayers. It hurts not being able to see them because of my busy schedule & being in a different city, but it brings me extraordinary delight knowing that they’re taken care of. uMam’Jwarha Wam”

Natasha has been in Cape Town working hard on the forthcoming season of Netflix’s hit South African Series Blood & Water. In the drama, the actress plays Wendy Dlamini who is head of the school magazine at Parkhurst College. Throughout season one, she is seen doing whatever it takes to tarnish Fikile’s image so that she doesn’t become the school’s head girl.

Netflix recently announced that new cast members are joining the already star-studded cast. In season two we will meet, Leroy Siyafa, who plays Sam – a new love interest mixing things up in the Parkhurst after school scene. Season two will also see Reece (played by Greteli Fincham) come to the fold. We will be introduced to two of her new friends, Pauline and Zayd, played by Katishcka Chanderlal and Alzavia Abrahams.

Natasha recently came under fire for playing Sjava’s Ikhandela track while reciting a poem she had found on social media. The moving isiZulu poem is titled “Ngifihlani Mina” which translates to ‘What Am I Hiding,’ it spoke about a married woman being abused by her marital family. Sjava’s song ruined the moment for many as he was recently accused of rape by Lady Zamar.