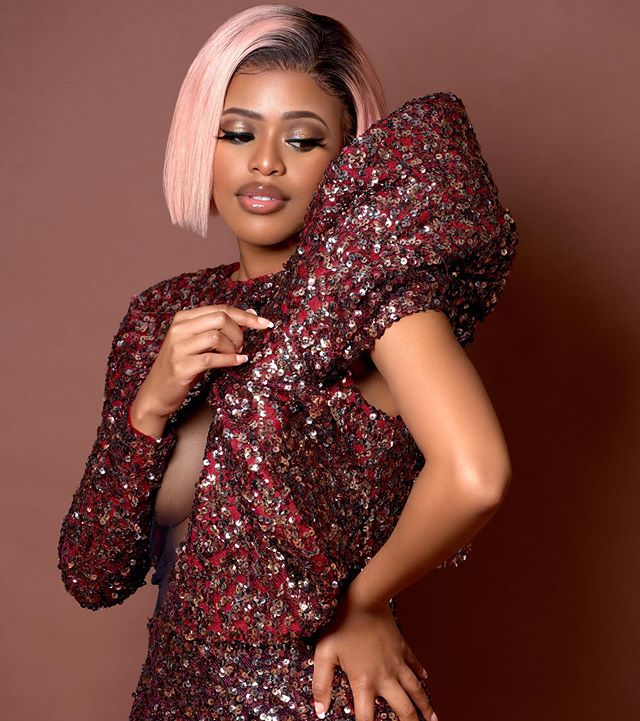 Natasha Thahane had us reaching for tissues when she posted a video of herself reciting a poem she said she found from Facebook. The beautiful isiZulu poem is titled “Ngifihlani Mina” which translates to ‘What Am I Hiding,’ and was recited by the beautiful actress, spoke about a married woman being abused by her marital family. 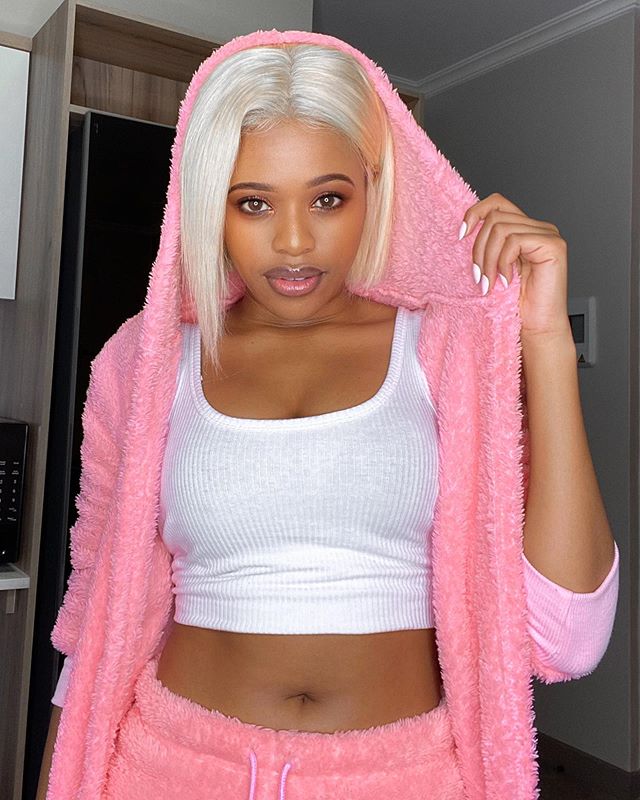 Many could look beyond her beauty and actually listen to the poem and cannot help but shed a tear or two. The woman speak about the abuse she suffers at the hands of her mother-in-law who abuses her son’s wife as she cannot bear children and is unemployed. The name calling is too heavy to bear but she has to save face so her own family can survive and not go to bed on an empty stomach.

The beautiful and powerful message became an instant tear jerker because of the background music which is Sjava‘s hit single Ikhandlela. Team Lady Zamar, as many have grouped themselves, could not even go pass the first few seconds of the video as soon as the Sjava song started playing. 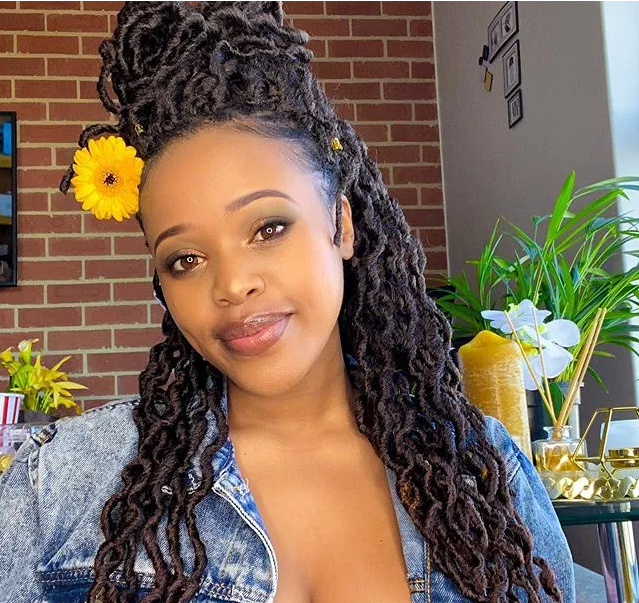 As a person who has been heavily criticised in public and labelled a sexual abuser, Sjava has been cancelled by many. Even though the rape case against the muso, which was opened by Lady Zamar has been thrown out by the NPA, many are still adamant that he is guilty. These accusations were made public almost two years ago, but still continue to hover around Sjava, but somehow his career has not suffered a knock. The muso’s latest offering Umsebenzi is climbing the charts and is doing very well.

All these celebrities & low life politicians have aged 15yrs in 2. What's the deal?😏

I wanted to focus on you so bad but the Sjava song in the background couldnt let me https://t.co/UxN1gqmIxG