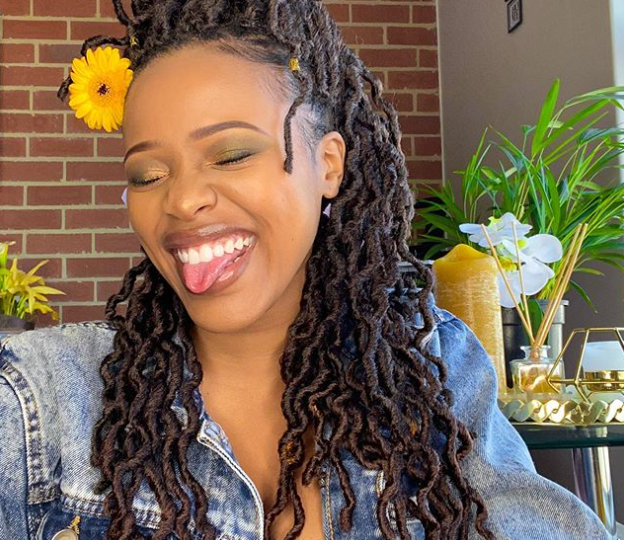 Today, we have a completely new update, one that many of us actually expected yesterday as we all know that there’s no place to hide when Mzansi finally discovers your business.

The Orlando Pirates footballer has gone back on his word and taken to social media to post a picture of Natasha Thahane. The star decided to keep his caption short: “beke le beke [week in week out]” followed by a heart emoji. Does this mean he is confirming his relationship with the actress? We believe he is. Even his friends, fellow footballers and followers took to the comments section to congratulate him for dating a chipi (that’s S’pitori for ‘beautiful woman’).