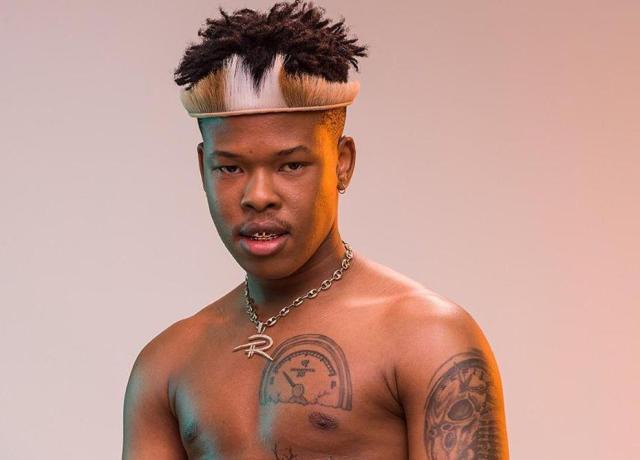 Nasty C is one of the African superstars that’ll perform at this year’s MTV Africa Music Awards Kampala 2021.

The internationally-acclaimed artist, who recently released an album titled Zulu Man With Power, is the only South African act that’ll perform at the awards that will be virtually held on 20 February.

The awards which will be held in Uganda will be hosted by Amercian DJ, producer and songwriter, DJ Khaled from his home in Miami, USA.

Nasty C is also nominated for Best Hip Hop alongside Suspect 96 and Khaligraph Jones. Other nominees include Kwesi Arthur, NGA and OMG.

Other categories include Artist of the Year in which Burna Boy, Calema, Diamond Platnumz, Master KG, Davido, Tiwa Savage and Wizkid are nominated.