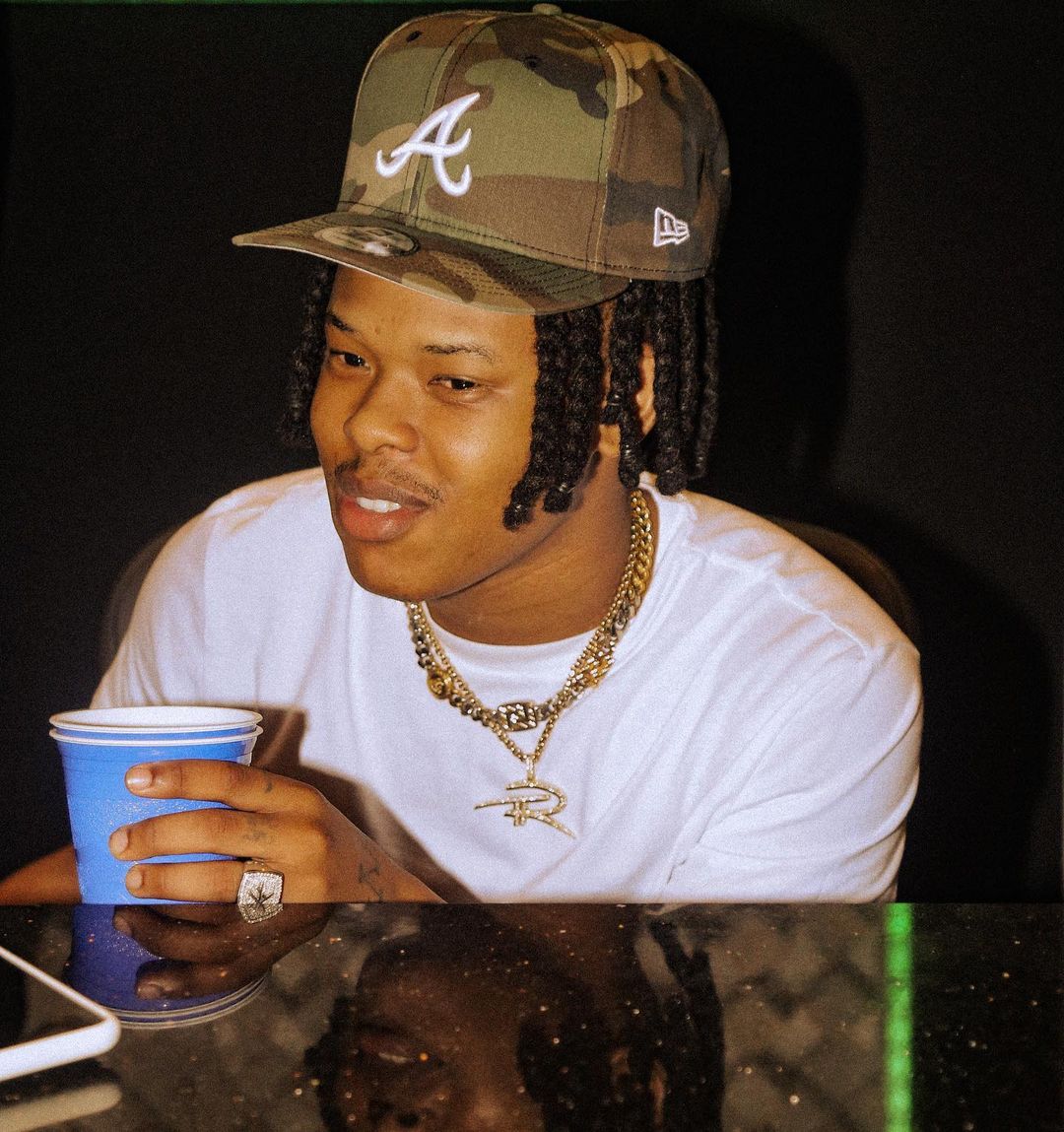 Nasty C is arguably the hottest hip hop artists in South Africa, as he secures a second BET awards nomination in 2021.

This isn’t the first time he’s securing a prestigious nod, and it’s always put smiles on the faces of most South Africans, as he is really raising the bar high.

The rapper has been nominated in Best International Flow Award category alongside other rappers – Nigerian rapper Ladipoe, they are the only Africans in the category, and up against Xamã from Brazil, Laylow and Gazo, both from France, as well as United Kingdom’s Little Simz and Dave.

In 2017, Nasty C was nominated for Best International Act: Africa under the BET Awards.

October 5 is the set date for the awards.