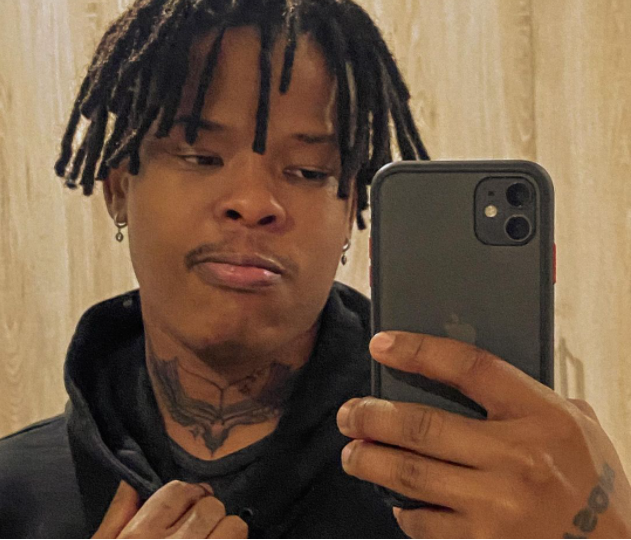 Award-winning rapper Nasty C recently opened up about the day he was raided by United States police. The internationally renowned star said he was shooting ‘King’ music video when the incident happened.

Opening up on Here Comes The Break podcast, Nasty C said there were 13 police officers and he believed that he was going to die that day.

He said: “I was in Newyork shooting a video with ASAP Ferg ‘King’ and I have a mild taste of that whole situation, we were shooting in Harlem…I don’t know what happened but we got raided and it was like 13 cops upstairs like putting us in a line, making us put our IDs on the floor, and sh*t, our hands up.

“I was like what the f*ck is going on right now and this was fresh off of seeing all these videos and these series so I was like I’m for sure dying right now. I’m dying to the hands of a policeman, this is crazy.”

He said fortunately nothing happened to him and the crew.
“But luckily nothing happened. I just decided to make a song and just get it off my chest. I was more making it just to help the mothers, and the loved ones of the victims heal and a year later unfortunately the situation was relevant again which was crazy.”

A couple of days ago, Nasty C interviewed Snoop Dogg who also shared his experience with the police. He said they arrested him and put him in jail for few days.

“I’ve never met Nelson Mandela…Actually, when I was going to meet him they took me to jail. I got stopped in London, it was like sabotage where they froze me from going there. And they put me in jail for a few days and locked my crew up and I had to reschedule and all that. I think it was sabotage cause they didn’t want two kings to meet,

“I think our spirits are connected because I’m doing the work that he would have done at this age”, he says. “When certain people are put on this earth, they’ve got to pass the baton to the next man to run with it, to run with the work. The ones before us did their job, they did as much as they could. Now it’s our job to go as far as we can so when we pass it on to your generation, ya’ll keep running,” responded Nasty C on the video.