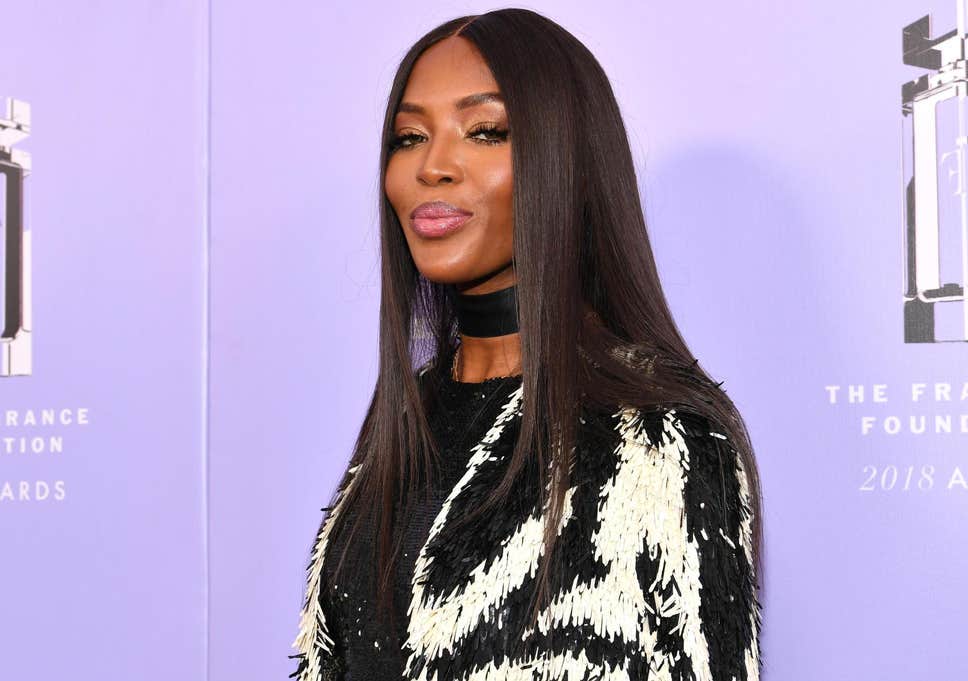 In the letter, the actress speaks about the unrests that took place in the past few weeks in South Africa.

Campbell said this is not South Africa that she knows, she said she has realized how the former president has avoided appearing before the Zondo Commission.

Her letter read: “Dear Former President Jacob Zuma, This isn’t the South Africa I remember and that millions of South African’s fought for. The South Africa that overcame Apartheid, showed the world that change was possible. Led the battle in the fight against HIV/AIDS and has weathered countless efforts to undermine the new South Africa.

“I have watched how over the last few years you have protested your innocence at the allegations tabled against you of corruption and allowing mass State Capture. I have seen you got out of your way to avoid having to deal with these matters in court and avoid a commission set up to investigate State Capture. You have talked of the rule of law and the South African constitution being something that should apply to everyone. Yet you defied the courts and were sentenced to 15 months in prison.”

She continued to speak about how the actions of the former president have affected the country. She said he must appear before the Zondo Commission and take responsibility.

Now upon your incarceration, a group of protests under the #Freezuma banner broke out igniting the worst violence and criminality South Africa has seen since the end of apartheid. These actions not only saw hundreds lose their lives and property be destroyed. But its effects will now be felt by many millions more. This affects the millions of hard-working and peaceful South Africans many whom have suffered over the last year because of Covid.

“Each day you defy the courts and stoke division you take a step backward from Madiba’s vision for South Africa to prosper and for their not only be equitable political justice but also economic justice. If you still consider yourself a leader then please act and take responsibility like one. Agree to finish your appearance in front of the State Capture commission and equally you will have your days in court to contest the corruption charges alleged against you. . . Put the Nation first PEACE IN SOUTHAFRICA ❤️🇿🇦🙏🏾#NAOMIAFRICA.”

South Africans have since reacted to the letter, Here are few reactions from Twitter.

Gone are the days where South Africans will be manipulated by just two words, Nelson & Mandela. Instead the resentment for that name grows daily by the masses that continue to suffer even in a 'Constitutional democracy'. Naomi Campbell fumbled with this one.

Read to understand Not to reply, Naomi Campbell never said she is a SAINT or that former President Jacob Zuma is guilty. She is lambasting the disrespect Zuma has shown to our constitution and judiciary, she is also highlighting the thuggery stunts Zuma allies have resorted to!! pic.twitter.com/gGomlWXojE