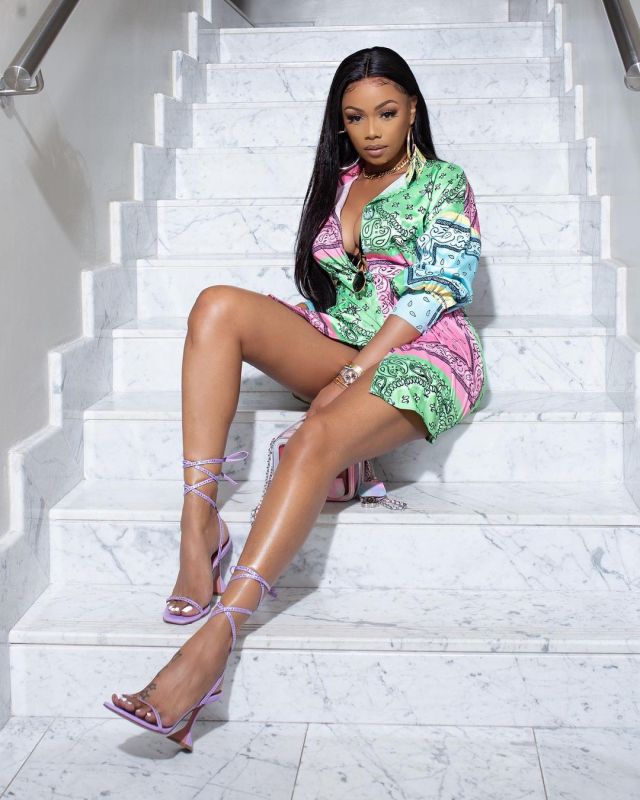 Nandos South Africa was trending a few days ago for shooting their shot at megastar and businesswoman, Bonang Matheba.

The Nandos South African brand is known for their quirky, cheeky, creative and fun personality that has everyone laughing on social media no matter the time of the year.

Matheba requested flowers on Twitter from her followers when Nandos or Nandi (as she’s called by tweeps) replied to Queen B in their usual tongue in cheek that they will take a taxi to her place, and deliver flowers along with a gift card to her place this Valentine’s Day.

Queen B started trending a few days ago when a fan asked her what she wanted for Valentine’s Day to which she replied: “flowers made of R200 notes.”

Shooting your sot at @bonang_m?

For everything else, there’s a Nandos gift card.”

Here are some reactions from Nando’s and Queen B’s interaction:

“Nandos please buy me something for Valentines…I’m lonely.”

“Send me the acrd admin let me see.”

Queen B has been keeping her fans guessing as to whom she’s dating currently but recently revealed that it was her and mysterious bae’s anniversary on her Instagram Story a few days ago.

Another ZAleb who shared her wish list on Twitter was rapper and reality star, Boity Thulo. The Bakae hitmaker took to social media to answer some fans’ questions recently when one follower asked her what her ideal Valentine’s Day gift would be.

Her followers asked her: “@Boity o batlang ka Valentine’s?” to which Thulo replied: “I’m not a fussy girl. Just R200K”

Thulo unlike Matheba isn’t seeing anyone and has also stated in a series of tweets that she wants a boyfriend who will buy her certain things.

“I hate that I might have to buy myself a Birkin instead of a man I’m in a relationship with. I’m so impatient! The man must arrive, already! Thixo!”

“Imagine having to buy myself a Rolls Royce Cullinan. Yhu ha a! No ways. My independent woman tolerance is not that high, beyps.”