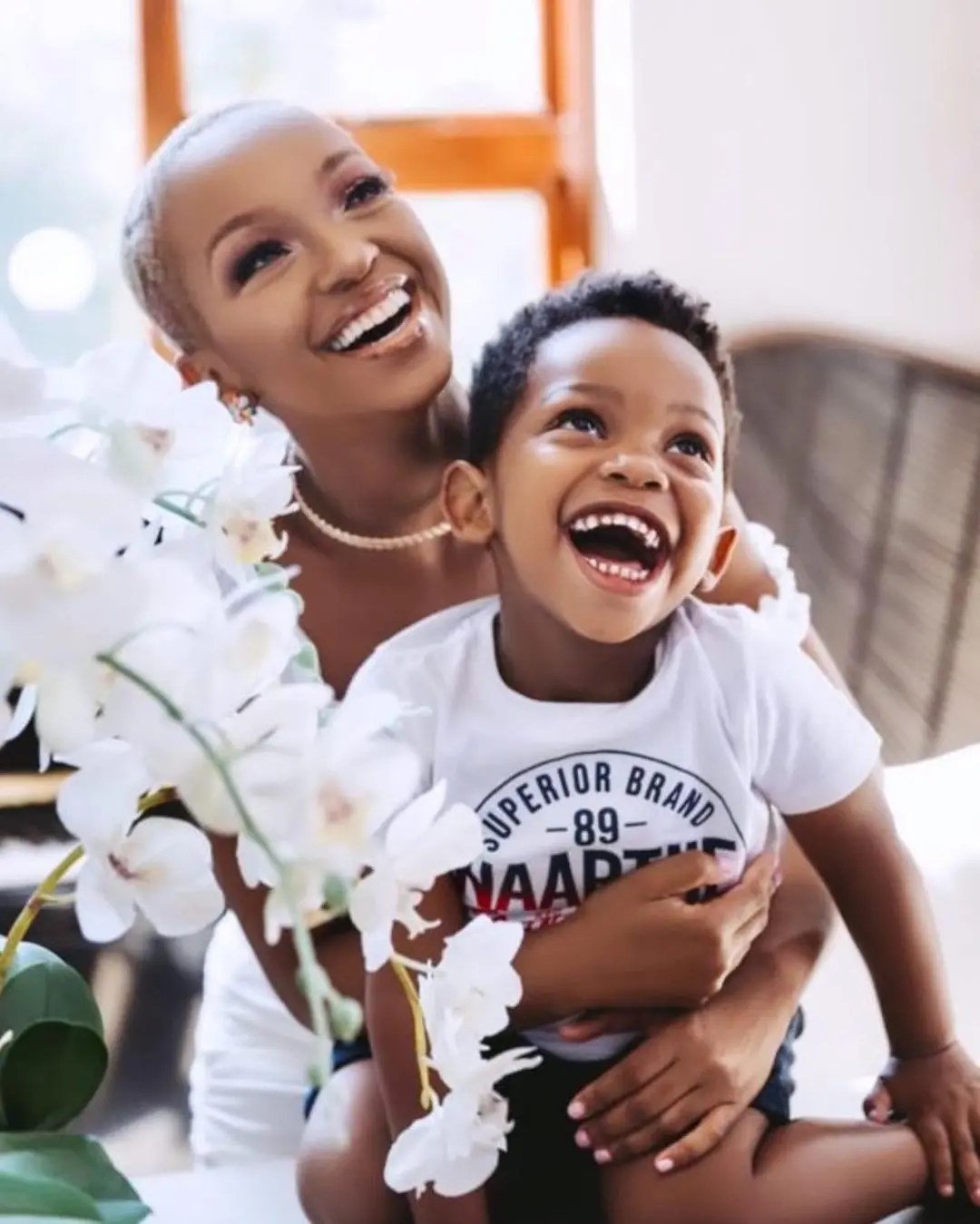 Nandi Madida‘s son Shaka is determined to perform on stage alongside his father Zakes Bantwini, so his parents made him audition.

“This is getting serious! Zakes Bantwini twin and son Shaka Madida just auditioned this morning for his dad as he wants to perform with him on stage, and he’s dead serious,” she captioned the post, tagging Zakes.

In the video Shaka is heard saying: “I want to join Dada on stage with a microphone. [I want to] sing along with Dada on the stage …” before bursting out in song.

Zakes has been sharing videos of his son Shaka practising the Osama song and fans have been hoping to see him get his moment on stage too.

Zakes’ single Osama broke the internet before it was even released on September 10 and it has since been a hit song beyond the country’s borders.

From Spain, Portugal, England, Switzerland and Kenya or even being played by renowned international DJ’s like Diplo, Osama created a worldwide stir.

“Ushering the new season the #OSAMA way! Thank you for making this song number one,” Zakes wrote, sharing an appreciation post on his social pages.