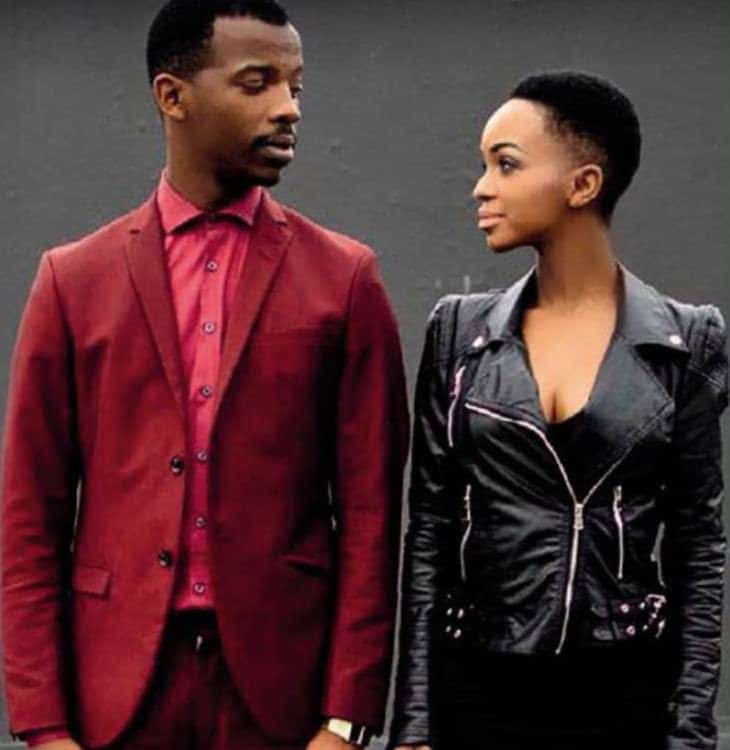 South Africans claimed the song was a huge hit before its’ official release, and many grooved to it.

Taking to Twitter, the international DJ reveals his perception about the song, but got brows raised after saying it’s not an original song.

She further spoke about how some of the behaviours demonstrated by adults is due to their childhood trauma.

Well, could it be that she’s trying to say Black Coffee had childhood traumas affecting his reality as an adult?