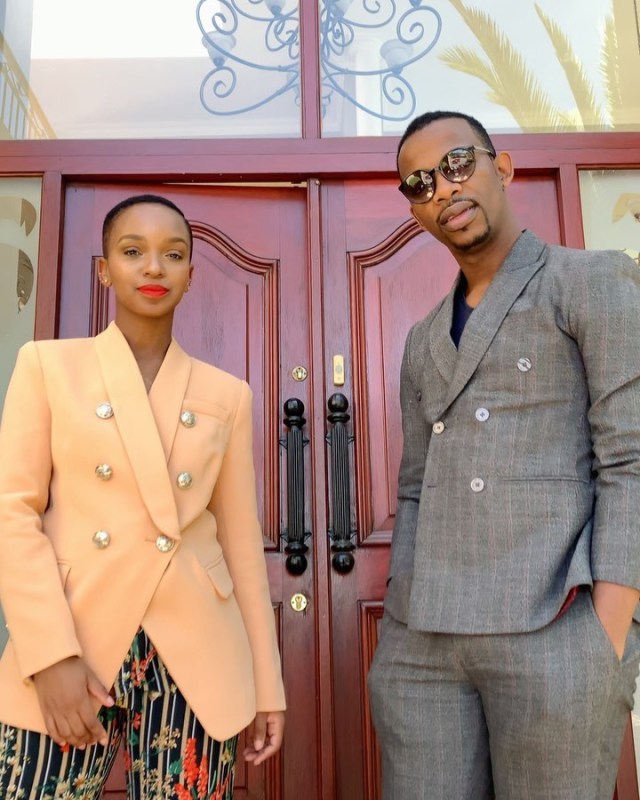 Nandi Madida proves to the public that her husband, Zakes Bantwini isn’t a liar. Some months ago, Zakes spoke about how load shedding is making people die and he trended through that day as people tagged him a liar.

However, it appears Nandi has been waiting for the day she gets to defend her husband’s personality.

Taking to Twitter this weekend, the singer reacted to a post talking about how a woman on oxygen is being affected by the load-shedding.

“A lady who is on oxygen, is crying saying when there are #blackouts she has to wake up her whole family to ask for help, or stand by the window for some oxygen. She says she doesn’t know what to do. This is devastating,” the tweet reads.

Nandi reacted saying she remembered how her husband was crucified over the issue.

@ZakesBantwiniSA and you tried highlighting this a few months ago.. Twitter is really such a toxic platform at times. It’s sad people are going through such 💔. https://t.co/WuB9Jcj1VN