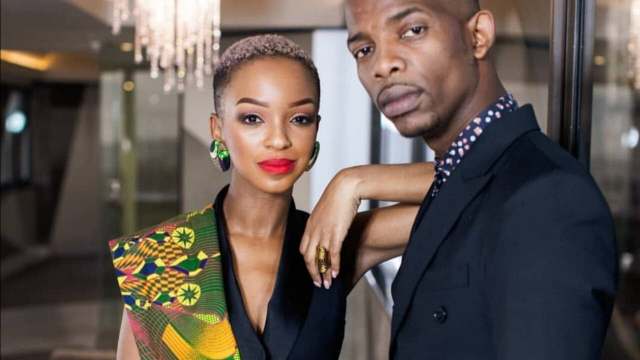 Zakes Bantwini has come under fire for his tweet about COVID-19 deaths occurring as a result of stage two load shedding. The muso blatantly said four close people who were hospitalized and put in ventilators have died because electricity was cut due to load shedding.

This did not sit well with many people because we can all assume that hospitals have backup generators, right? Well according to Zakes Bantwini these four people who sadly lost their lives, died due to their ventilators not working because of load shedding. He further said he worries about the many other people who might have passed on due to load shedding.

Flooding his comments section were people who were in disbelief at how much a person of his caliber could potentially mislead people.

@gino_gavaza said, “U just decide to LIE unprovoked. Hospitals have backup generators. All these 4 people u know happened to be in ventilators????”

@kgomo389 commented, “I wished you mentioned the names of these hospitals which don’t have a backup generator. Ave uzekubopha uZweli Mkhize (Zweli Mkhize is going to arrest you.)

@Master_Sandz said. “Hospitals have back up generators that kick-in as soon as the power goes off. & I am talking like split seconds such that if u inside the hospital u won’t even notice that there was a power trip. So @ZakesBantwiniSA get ur facts right before misleading the nation.”

Many tried to defend him by saying it could be possible that these people used the ventilators at home, “I think he is referring to the ventilators in the Parking Lot. Remember COVID patients use the temporary beds and ventilators at the parking Lot while they try and organize a bed within the hospital. I am talking from experience in a Netcare hospital. So he may not be lying.”

Zakes defended himself by saying, “I accept that our realities are different, often times when ppl don’t understand/relate to something, they will label it as lies/absurd. No where did I mention the word hospital as that maybe be ur assumption/reality. Abantu bayafa bantu bakithi,asiyeke umdonsiswano ongathi shu (people are dying, lets stop dragging each other.)

After his tweet, his wife was dragged into it and also called a liar over her Nala tweet from September 2020.