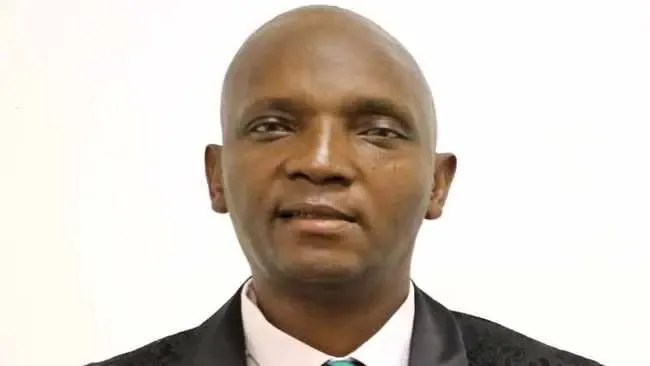 Police Minister Bheki Cele said that the names and faces of Tshepo Motaung’s alleged killers were known to police.

While visiting Motaung’s home in Mabopane on Tuesday, Cele said that the attack on the African National Congress (ANC)’s ward 22 councillor was beyond brutal.

Motaung was shot execution-style while travelling with his uncle and nephew last Friday.

Minister Cele described the fatal attack: “Using 20 bullets, I don’t know why. Not just from a revolver but from a high-caliber R5 rifle.”

Cele said that after speaking to officers on the case, he was satisfied that there had been significant progress.

“We have a glimpse of who we are wanting with the trigger pullers. But those are not the people we want. We will find them, we know them now. The people we want are the plotters and planners.”

The minister said that police would not be drawn on politics and factional battles as their main job was to bring Motaung’s killers to book.

Gauteng Premier David Makhura said that they were deeply saddened and concerned by the killing of councillors in parts of Tshwane.

On Tuesday, Makhura was at the home of Motaung.

Makhura said that they had seen an increase in seemingly politically motivated attacks.

“In the last two months, in particular, these incidents have risen to a new level. A lot of our councillors feel unsafe,” the premier said.

He said that some councillors had gone into hiding.

“I was told that three councillors are not staying at their own homes, they’ve now moved out of their homes because they feel unsafe,” Makhura said.

The premier was in the area with Police Minister Bheki Cele, Gauteng Safety MEC Faith Mazibuko and Gauteng Police Commissioner Elias Mawela after protests broke out in the area on Monday.