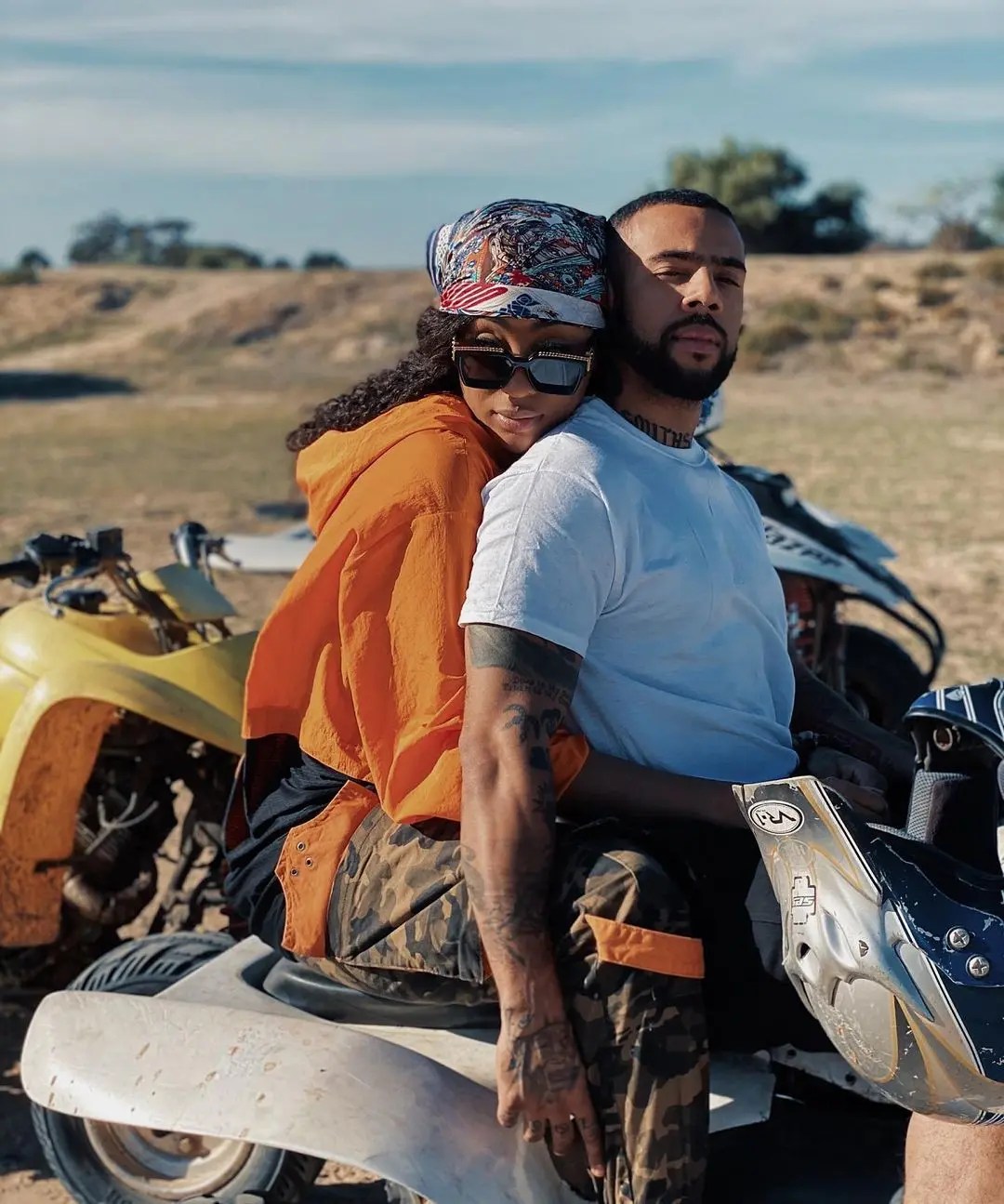 American rapper Vic Mensa, who dated South African rapper Nadia Nakai, was reportedly arrested at Dulles International Airport in Virginia on Saturday 15 January, after allegedly returning from Ghana with a cache of drugs in his baggage.

Victor Kwesi Mensah, popularly known by his stage name Vic Mensa, was reportedly arrested at Dulles International Airport on Saturday 15 January. This is because agents allegedly found liquid LSD and psychedelic mushrooms in his bag during a secondary screening, according to Page Six.

Vic returned to the Dulles International Airport in Virginia on a flight from Ghana around 07:00. The customs officers allegedly found an estimated,

So, Vic was arrested at the airport on felony narcotic possession charges and he remained in custody until Tuesday (18 January) at the Loudoun County Adult Detention Centre.

Ghana is a special place for Vic and his ex-girlfriend, Nadia Nakai. He met the Naaa Mean hitmaker in Ghana in 2021 and they worked on a song together titled Practice. Vic slid into Nadia’s Direct Messages (DM) on Instagram but they later took the conversation to WhatsApp.

The pair confirmed they were dating in April 2021 but Nadia confirmed their break up in September 2021 — on an episode of Lasizwe Dambuza’s Drink or Tell The Truth.

Nadia did not reveal why they called it quits but it’s possible that it was the long distance. She previously spoke about long-distance relationships to Silkour.