NADIA NAKAI: CASSPER AND I DIDN’T TALK FOR 8 MONTHS AFTER INTERVIEW WITH AKA

NADIA NAKAI: CASSPER AND I DIDN’T TALK FOR 8 MONTHS AFTER INTERVIEW WITH AKA 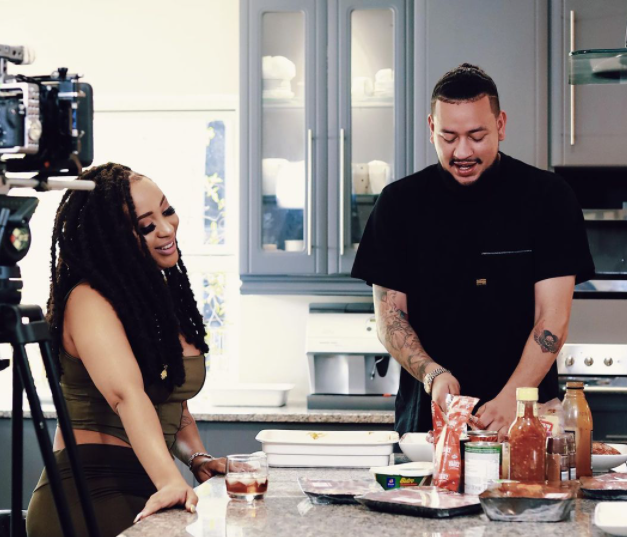 Nadia Nakai spills the tea on Cassper Nyovest’s reaction after she honoured AKA’s invitation on gracing his show titles, The Braai show.

Following announcement that Bragga will be the guest for the season finale of the show, social media was abuzz with people, claiming Cassper will not be happy with her.

However, months after the show had happened, Nadia revealed in a recent interview with Slikour that Cassper didn’t talk to her for 8 months due to what she did.

“After I did the Braai Show we didn’t speak for like eight months so I got so used to not talking to him much.”

“It was a decision I made for myself because I felt like I wanted to expand myself. I think people just felt like I automatically inherited things he (Cassper) is going through and that kinda trickled down to me and would affect me as well. Even though he is my brother and I’ll always support him and have his back I felt like I needed to open up myself a little bit more because I need to be seen as someone who is platonic,” she said.

She hopes on starting a new record label, and Cassper who appears to be cool with her exit suggested some names for.