NaakMusiQ reacts to news he got engaged to girlfriend, Robyn Leigh

NaakMusiQ reacts to news he got engaged to girlfriend, Robyn Leigh 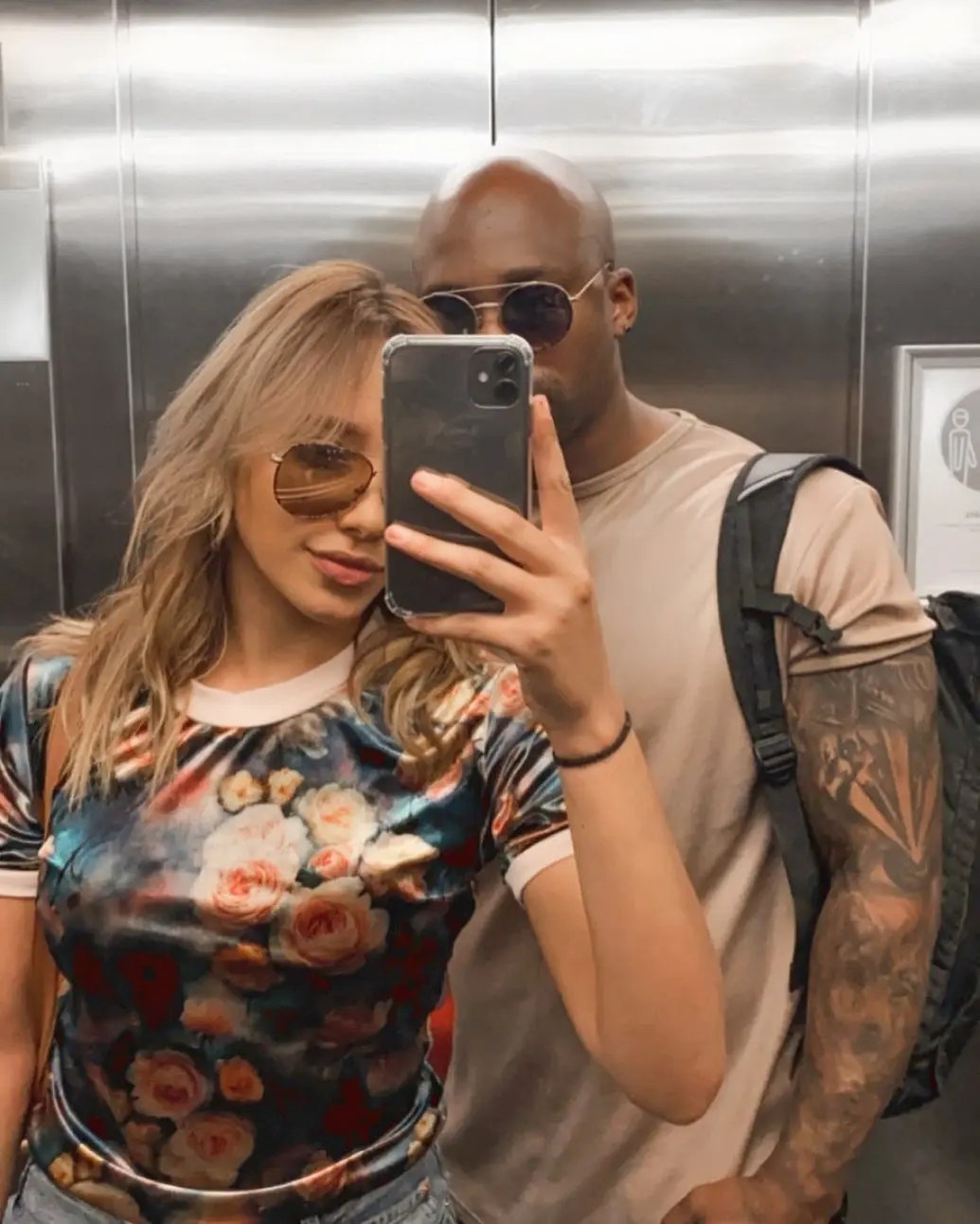 NaakMusiQ reacts to news of being engaged to his girlfriend named Robyn Leigh.

A Twitter user shared photo of the singer with the lady in a lift; there was also a video of Robyn showing off a new ring, which was presumed to be an engagement ring.

Naak was shocked by the news which he said is fake; he’s urged the reporter to stop spreading the rumor.

“Stop this!!! she didn’t reveals sh!t, neither did she make any announcement, neither is it any of your business to be honest. She got that ring with her money! Where she puts it is her choice, Stay in your lane,” he wrote in a now deleted tweet.

So y'all aren't dating pic.twitter.com/xQgggMdYFA

The rumor made it possible for people to know more about Naak’s love life, as he was once rumored to be dating Nandi Mbatha, which he denied.

However, you should know that Robyn and Naak are head over heels in love with each other, as she shares videos and snaps of their mushy moments on Instagram, though, Naak is quite secretive about the relationship.