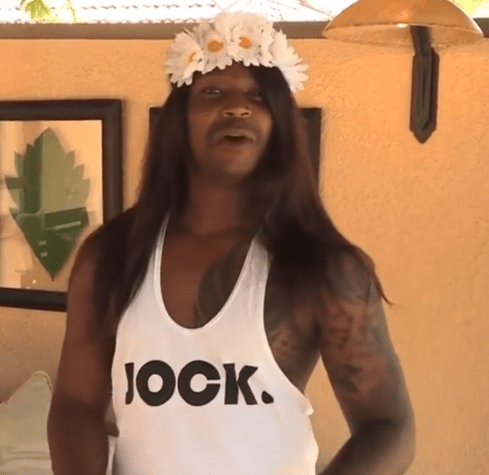 Naak MusiQ took to his social media to share a video of himself mimicking Minnie Dlamini. Minnie is a South African actress, model and on-air personality who has been dominating her talent to the world at large. 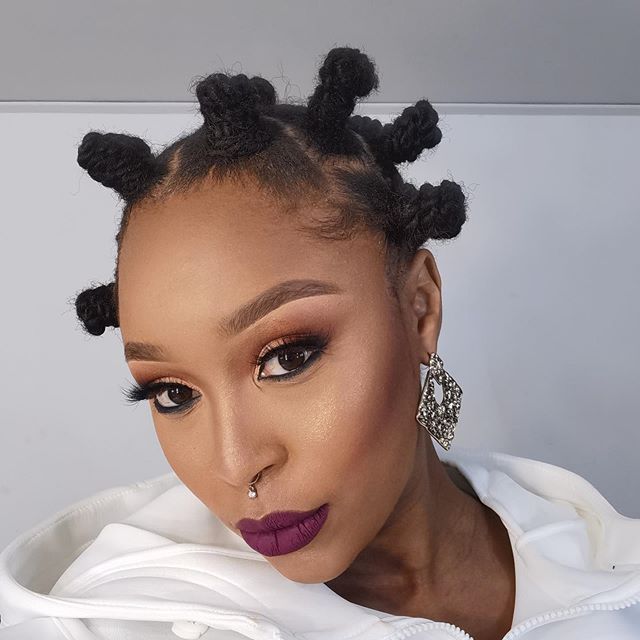 Naak on the other side is a musical artist and decided to put smile on Minnie’s face. In the video, Naak was seen mimicking Minnie showing how she does her thing while presenting.

At the end of the video, Minnie showed up and defended herself.