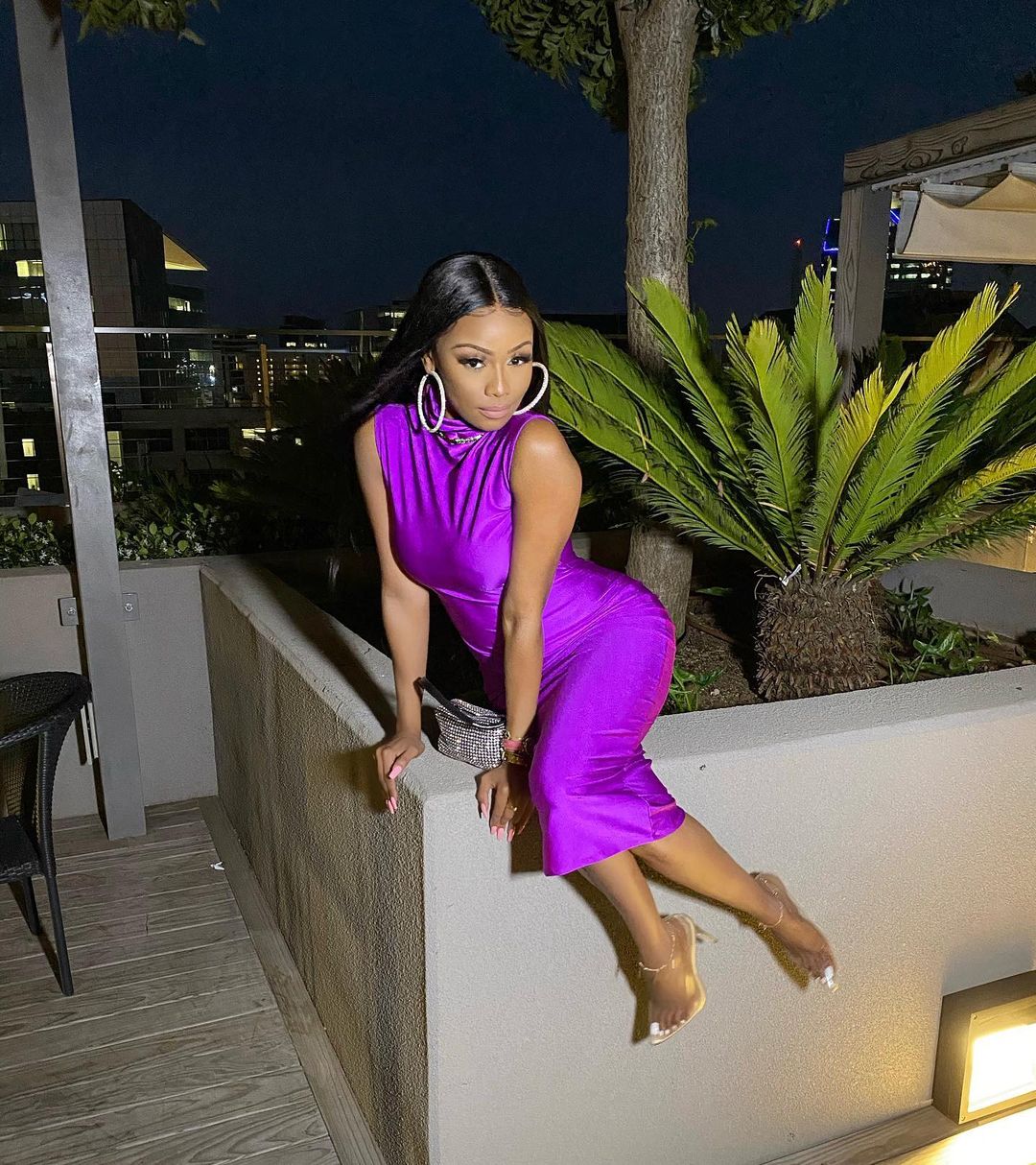 Mzansi’s favourite IT girl Bonang Matheba has been in the Big Apple for several months now and she is having the best life of her life.

With all the ongoing legal battles between she and her former management fans have been worried about her and they want her to come back home. A fan asked her when she coming home and she revealed that she will be spending her Christmas here. Bonang has been living it up in New York City even though she hasn’t revealed what she’s working on. It has always been her dream to relocate to New York. In 2019 she told Drum Magazine that she was planning to move to the USA after the Sun Met last year but COVID-19 hit the world I’m moving to the US after the Sun Met next year and the plan is to get there to put the plans in motion,” Bonang said.

“I have a hunger to be great and it is addictive,” she said. “I work hard, I make sacrifices because I want to be the best. If I had the opportunity to speak to the young Bonang who got into the industry very young, I would tell her to keep going.” 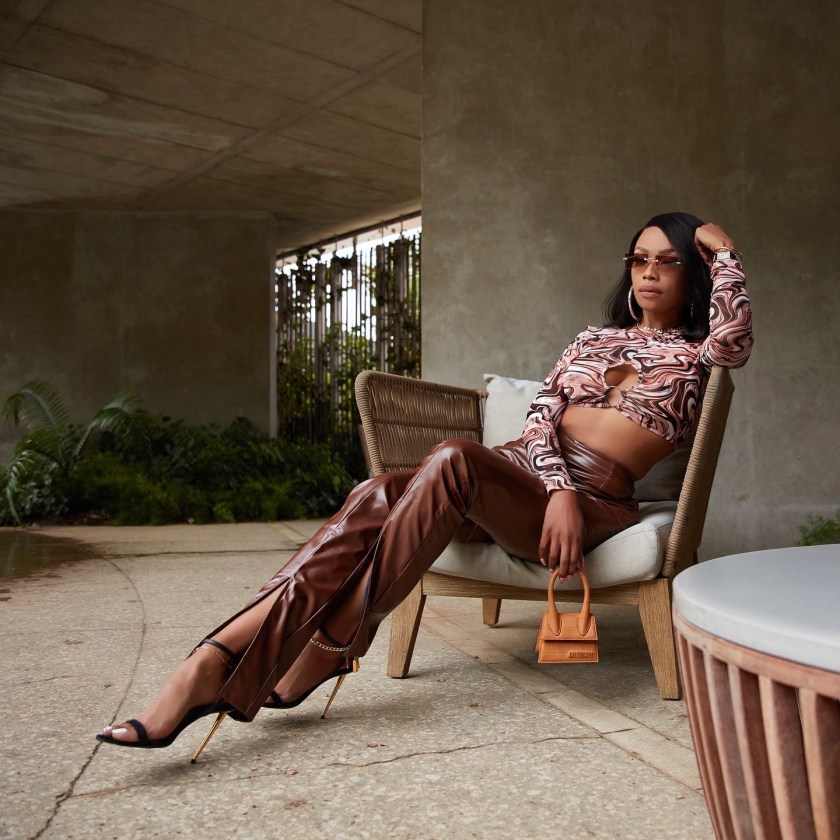 In a statement read out on the Twitter space, she said she said she terminated her contract with them, citing possible criminal conduct. “Today I wish to share with you some disturbing news. So over the last few years I have been in a business relationship with a management group to represent my brand. I have put my trust in them and gave them stewardship over brand Bonang to build and support it across all mediums including entertainment, fashion, and entrepreneurship,” she said.
Today I announce that I have terminated the contract with them and they no longer represent me, or any of my business ventures. Furthermore, I have instructed my lawyers to investigate the possibility of criminal conduct by the company and its representatives. I will revert over the next few days with more updates so that others can be aware of what I consider as their very unsavoury behaviour,” Bonang said before her space crashed.

Hitting back at B’s claims, the company accused her of being in breach of multiple contracts: “For the record, @Bonang Ms Matheba is currently in breach of multiple contracts with various clients as she has been derelict to these brands and indeed her own for the past six months. There is no merit in these scandalous allegation, we look forward to the day in court with @Bonang; exposing the false and half truths that she has been spreading.