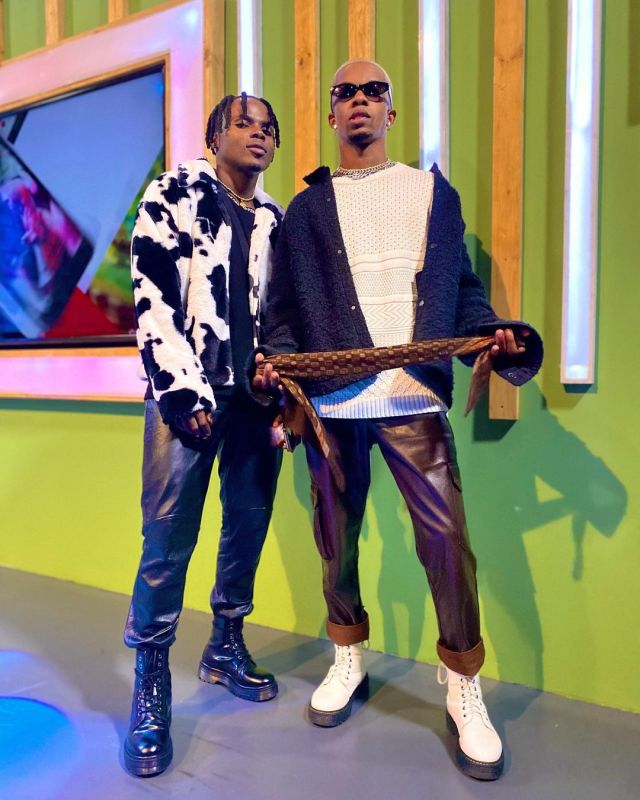 Blaq Diamond has reigned supreme after securing their spot at the top of the MTV Base’s Hottest New Wave list. The well-deserved win for the boys has gotten them to the top of the trends list and we couldn’t be more proud.

Blaq Diamond is a duo consisting of Ndumiso Mdletshe and Sphelele Dunywa affectionately known as Ndu Browns and Danya Devs respectively. The boys hail all the way from Ladysmith KwaZulu-Natal and are shaking the game with their new and unique sound. Their sound is really kind of hard to miss because of their ability to infuse Afro Pop and Hip/Hop, roping in a new audience to vibe to their vernacular sound. 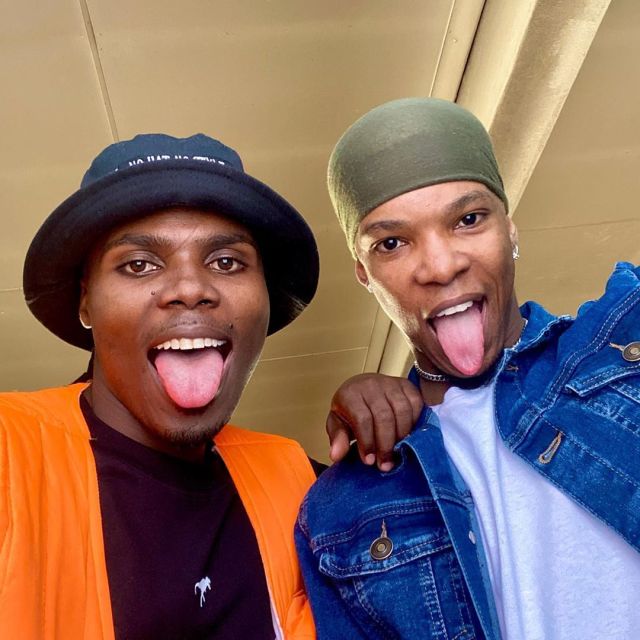 It only makes sense for them to be at the top because they currently have the hottest song which is topping the airwaves and charts across the country with Summer Yomuthi.

Side note: They also got applauded for having Babes Wodumo feauture in a music video without Mampintsha in it. 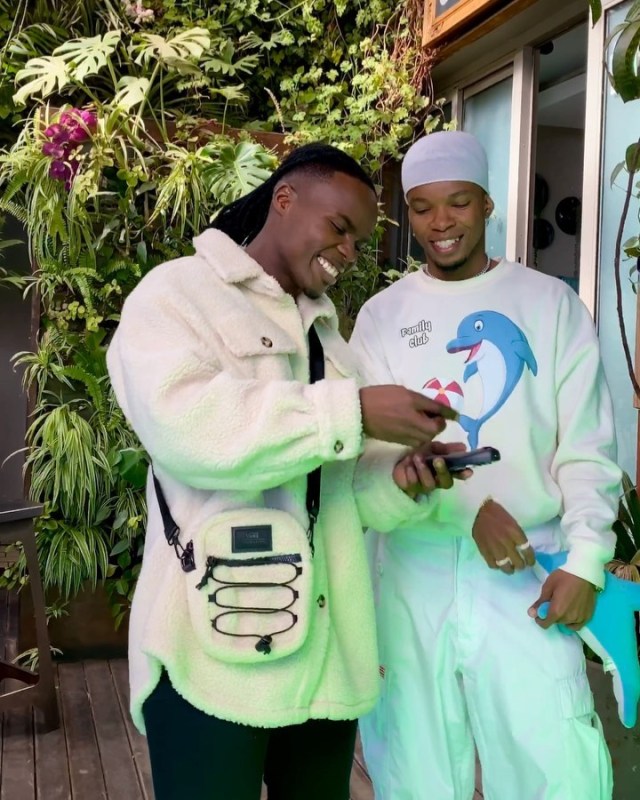 The much-heated debate started with the duo sitting at number 6 and this sparked an uproar on social media as fans expected the musos to be in the top 3 at least. The bottom 5 new wave artists are 10. Benny Chill 9. Hanna 8. Tumi Tladi 7. Maglera Doe Boy 6. Indigo Stella.

Proudly announcing the top 5, MTV took to their Twitter account to announce the artists, “…at number 5 we have @TheReal_25K on the #HMCsNewWave list. How do you feel about this? Did he give us enough work in 2020 to justify this?”

“At number 4 we have @DeeKoala1 repping females everywhere on the #HMCsNewWave list doing better than most gent, she can’t miss!”

“At number 3 we have @LucasRaps_SA with an ungodly flow, banger delivery and serious commitment to the game. What song do you feel put him on the map?”

“At number 2 we have the peoples champion with @TouchlineTruth. What do you feel is more important, an artist who speaks your truth in their music or makes bangers that make you forget them?”

“At number 1 we have @blaqdiamond150 representing the new school of Hip Hop.”

Last year the celebrated music duo came out victorious as they won the much-contested Record Of The Year award at the final episode of the 26th edition of the South African Music Awards. The Afro-pop group closed the 5-day ceremony by winning the ROTY category with their hit ‘Ibhanoyi’, which was voted for by the public.

They are definitely giving these other artists a run for their money. They are also nominated at the MTV MAMA‘s for Best Group in AFRICA!