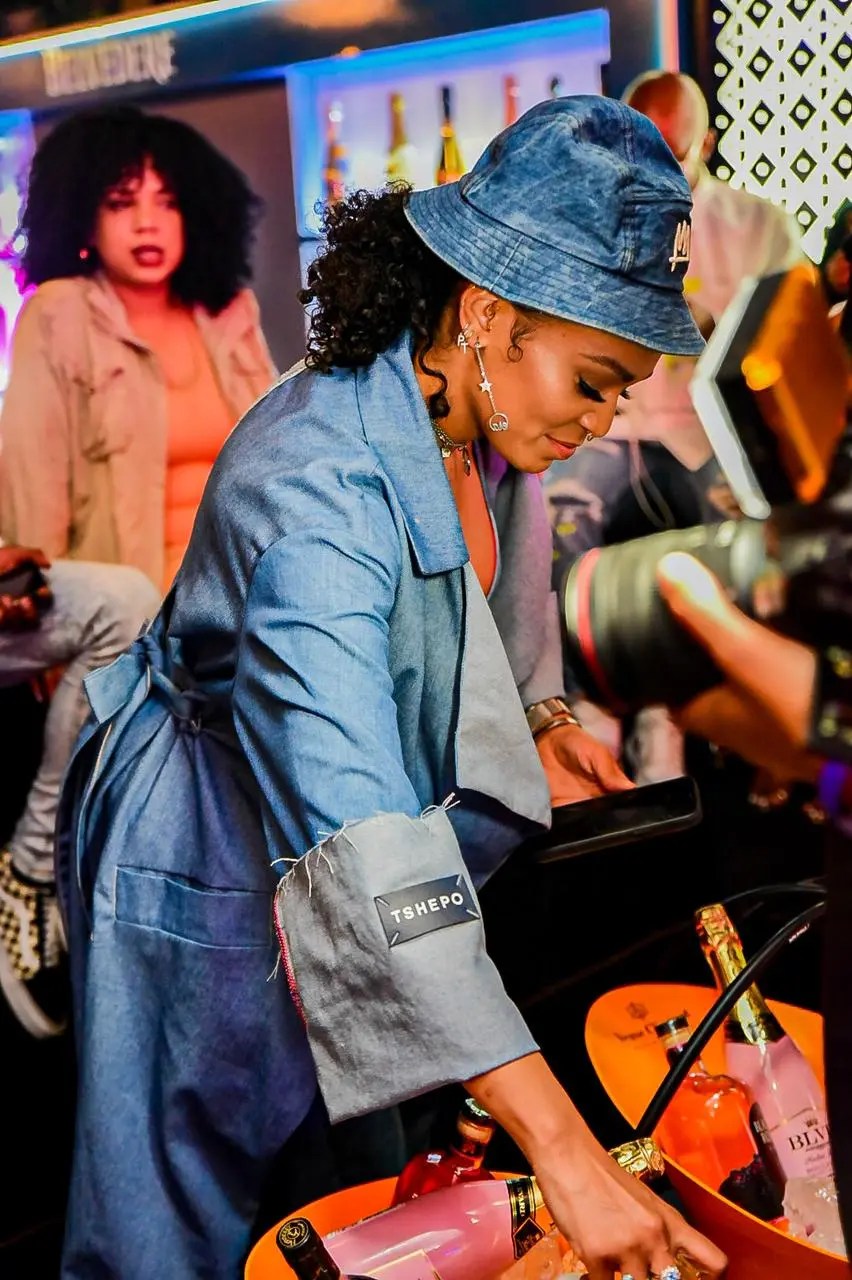 It goes without saying that Pearl Thusi is one of the most acclaimed and loved celebrities here in Mzansi. It is therefore no surprise that time and time again, fans would suggest more content or entertainment from her, because let’s face it, we can never really get enough of what this Queen is all about. 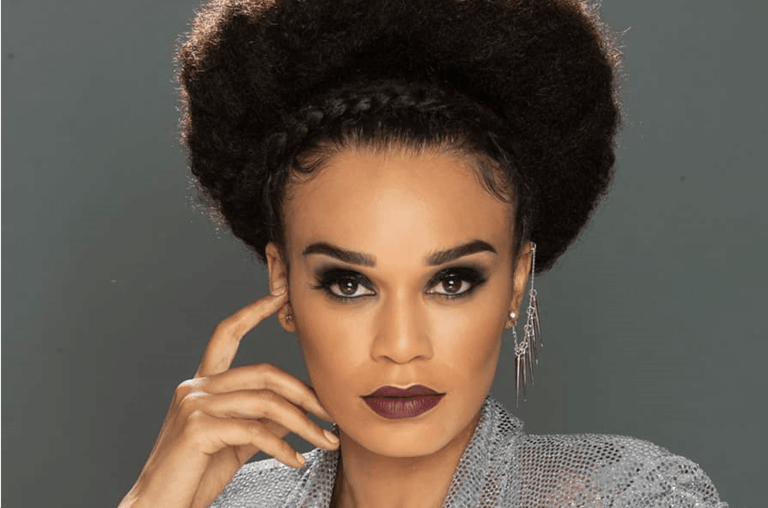 Just recently, a tweep took to asking why Pearl has still not given Mzansi a reality tv show. And we may not know what exactly inspired this request, one thing we are sure of is that it must have been the National Lunch Date she had with Mr Smeg. 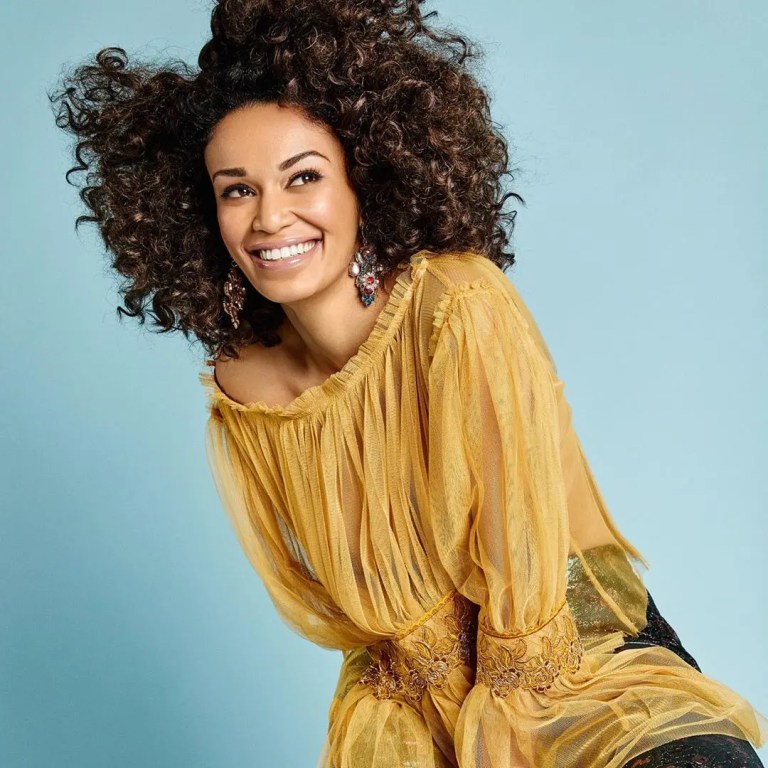 In a retweet to the fan’s question, the Quantico actress decided to take it upon herself to ask her fans if this is something they would be interested in. As you can already imagine, her comment section is already flooded with fans saying nothing but yes to a Pearl Thusi reality show.

As long as Mr SMEG and Oskido will appear now and then pic.twitter.com/E2Qdg0tP47