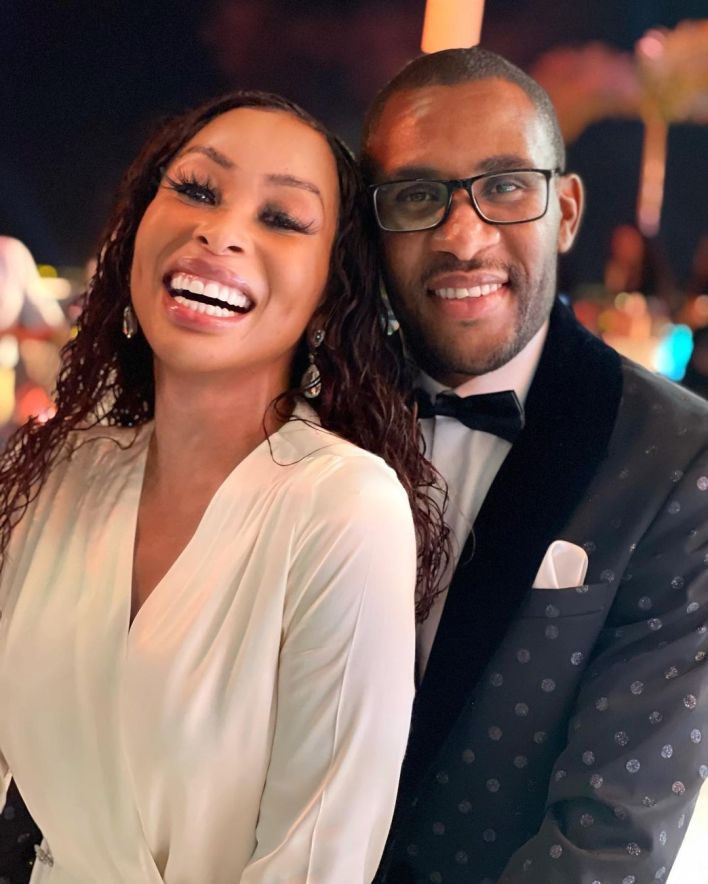 Tweeps have shown their true support to Khanyi Mbau following the announcement of the return of new upcoming show, The Real Housewives of Dubai.

The announcement was met with a lot of excitement around the globe as many are excited to see their faves.Khanyi Mbau

South African social media users are threatening to boycott watching the show unless their fave, Khanyi is added to the cast.