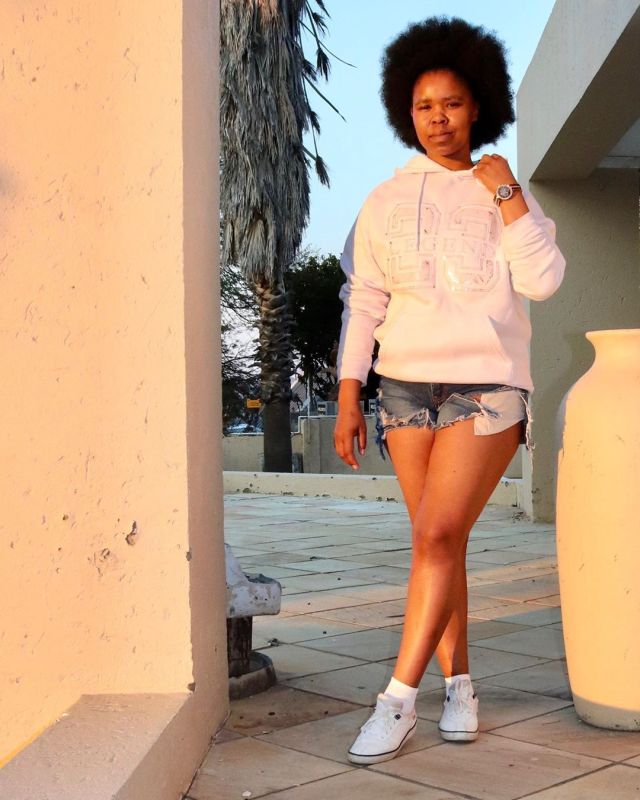 It has been four years since Zahara released an album. his latest project was Mgodi which came out in 2017. every time she makes a co e back, the fans tend to celebrate because they know that Zahara cannot disappoint.

Zahara introduced herself in 2011 with a project named Loliwe which sold over 20000 copies within 72 hours. 210 000 copies of Loliwe were sold a month after it was released. The album also won her a number of big awards but it is being believed that the owners of TS records are the ones who benefited from this album.

Zahara announced her come back to music when she posted a photo of herself seated next to a guiter with a pen and paper on her hand. she told her fans that her single will be coming out soon as they have been asking for a piece of her work.