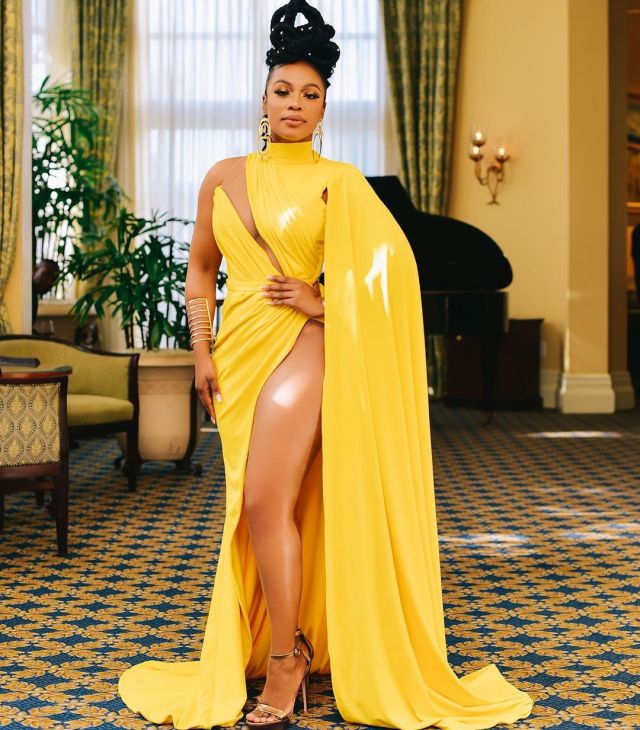 South Africa is celebrating Nomzamo Mbatha’s Hollywood success as she makes her debut in “Coming 2 America“, alongside Eddie Murphy and Jermaine Fowler, which premiered on Friday.

In the comedy, the former “Isibaya” star plays Mirembe, a royal barber who ends up falling in love with a Prince.

In a recent interview with IOL Entertainment, Mbatha said her decision to move to the US wasn’t an easy one, but she had to leave her comfort zone in pursuit of her dream.

She said: “Everyone that knew I was moving to America said, ‘you are at the peak of your career, why would you do that?’.

“I feel like this is also my personal ‘Coming 2 America’ story in a way. This is the power of dreams and pursuing your dream and putting in the hours,” added Mbatha.

“One of our own, a true example of what talent, dedication, hard work, commitment, resilience, courage coupled with a clear focus, determination and unwavering belief of the self, negating comforts, making sacrifices and relentlessly pursuing a dream 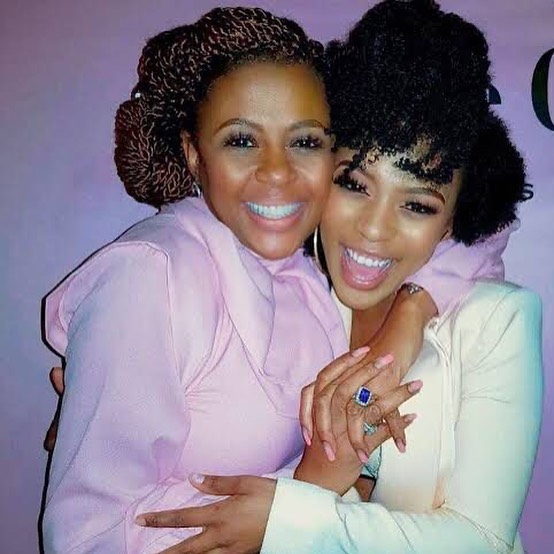 She added: “Hearty congratulations to you Zamo for your phenomenal achievement with #comingtoamerica2 we stand in rousing applause to you daughter of the African soil. Sithi Halala. It’s your time… Shine on honey shine on! 💫💫💫♥️♥️♥️😍😍😍”

“Your life is about to change and I am so happy for you. ‘An overnight success’ they will call you forgetting the sacrifices and long hours. 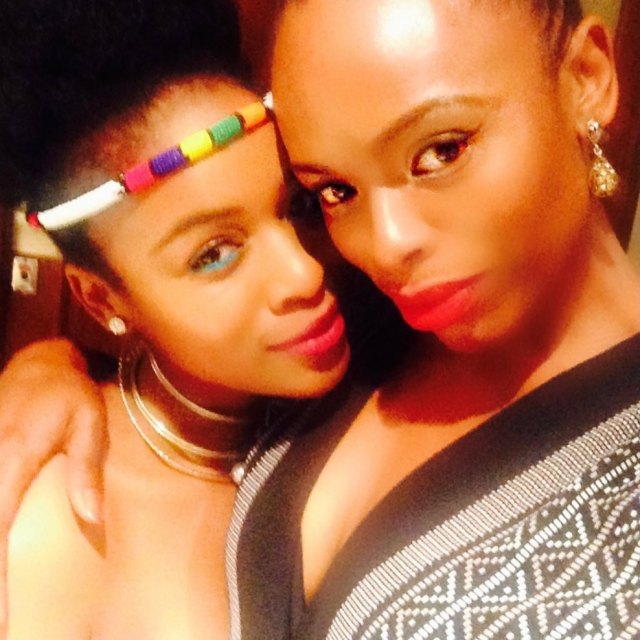 “Know that you deserve it all. Our conversations about being township girls who can’t believe God’s blessings upon us. Well, look at you now sweet face.

“I am so proud of you @nomzamo_m. CAMAGU.” expressed “Idols SA” judge and Kaya FM presenter, Unathi Nkayi.

“We are all proud of you! #Coming2America.” added former “The Bold and The Beautiful” actress, Terry Pheto.

Happy @NomzamoMbatha Day!!!
Congratulations Zamo, you’ve work extremely hard for the moment. We are all proud of you! 🚀💫❤️🇿🇦 #Coming2America pic.twitter.com/Ib0tf0aeGf