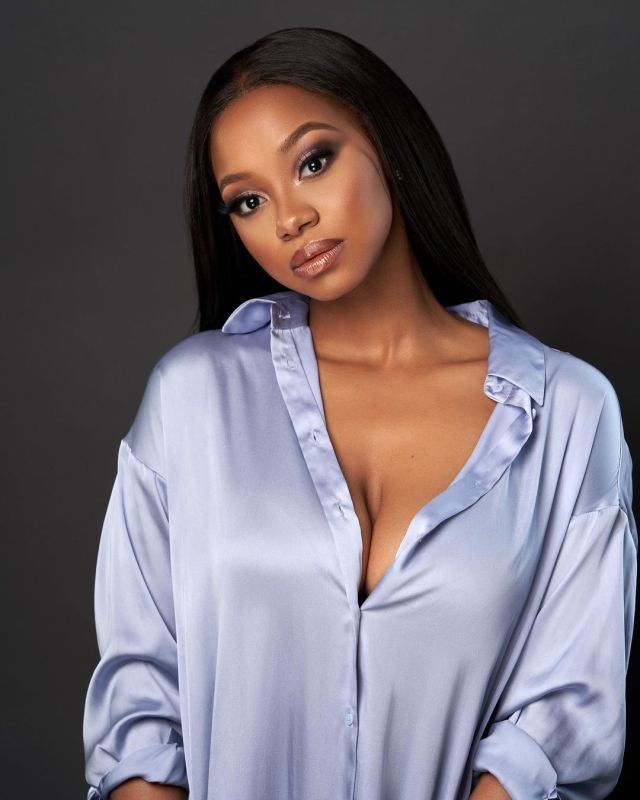 Mzansi star Larona Moagi’s journey on 1 Magic’s The River ended in spectacular fashion on the season finale of season 3. Her character, Tumi was killed by Lindiwe Dlamini played by Sindi Dlathu when Lindiwe shot down the helicopter Tumi was in. Larona “Tumi’s” salary on The River has been revealed much to the surprise of many.

Larona Moagi was taking home a salary that is approximately between R25,000 and R30,000 a month. Larona’s character, Tumi was central to the storyline with her coming from the humble beginnings of Refiloe to becoming Lindiwe’s daughter and ultimately foe.

Her exit from the screen brought along mixed emotions as fans felt Tumi had run her course and it was time. The actress on the other hand had so much to say about her time with The River. 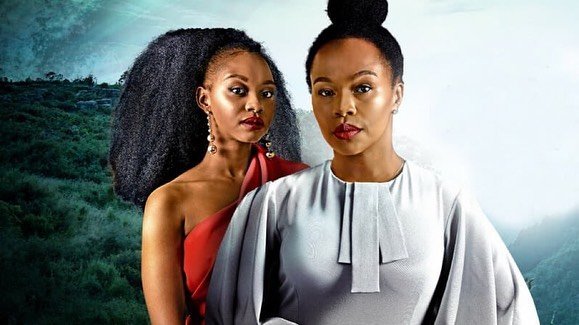 “When I auditioned for The River, I was hoping to get a part, I did not realize I was going to get such a big role. Playing alongside industry greats like Bab’ Don Mlangeni has been such an honor for me. I grew up watching them on TV and now here I was. For me, that was so affirming because it shows that I must put my best foot forward. ). I don’t think you can get anywhere in life if you allow yourself to be intimidated just do your best. There are certain skills you develop as an actor and that are what you use when you portray the character. The character that you play meets you as a person and make magic together on-screen. I am grateful to everyone that opened their hearts to me and let me into their TV room every night. It has been a great journey. Thank you for being #TeamTumi, it has been fun.”

Larona is not the only cast member of The River who was in the R25 000 and R35 000 salary range. Don Mlangeni who played Thato Mokoena, Moshidi Motshegwa, Ma Malefu, who left at the start of season 2 and Lawrence Maleka who plays Zolani were in the same bracket.