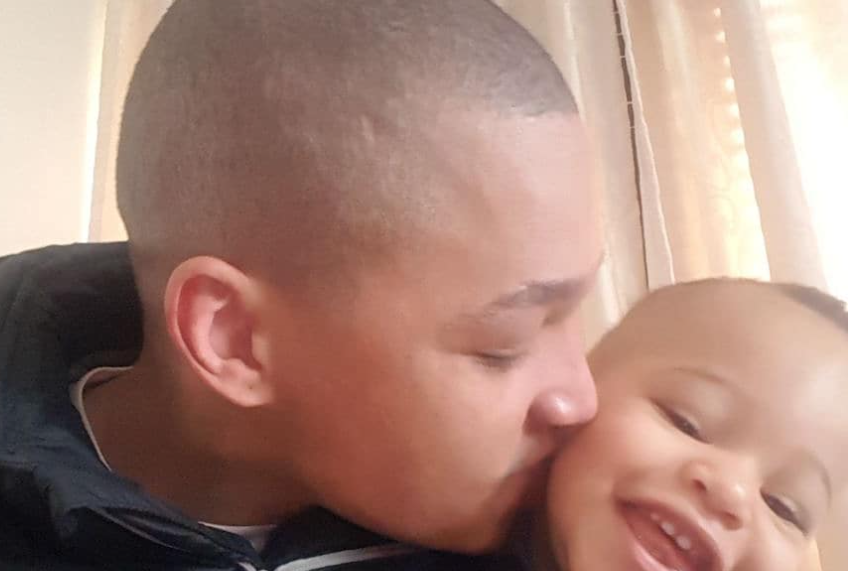 After 12 years with the production, actor Brighton Ngoma has bid farewell to Mzansi’s favourite Quinton Nyathi on e.tv Scandal! After the tragic accident that resulted in Quinton’s death ushered in the latest family to hit the streets, the Kubekas, Brighton is ready to move on to the next big project. 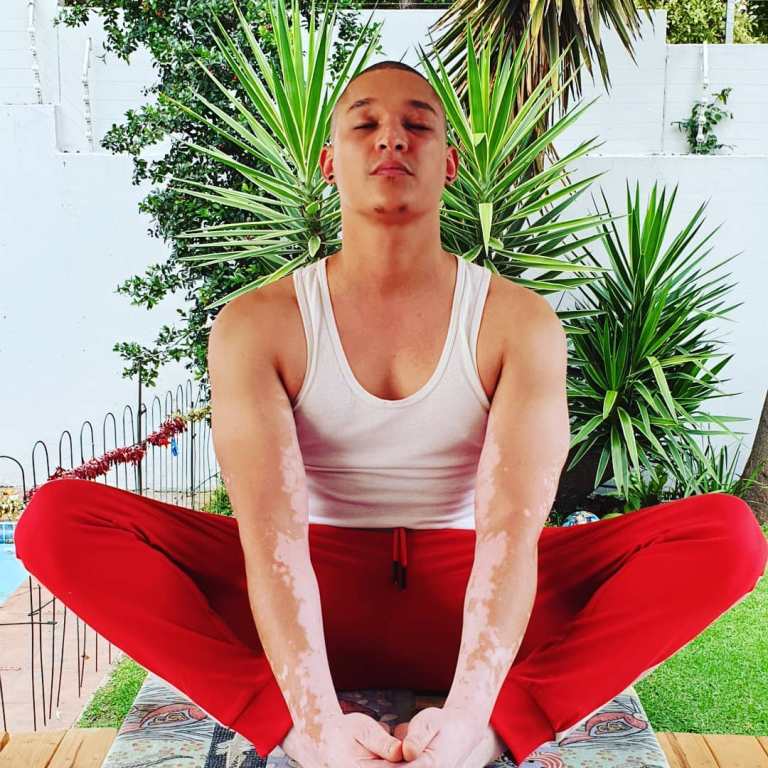 The actor told TshisaLIVE he felt that it was time to let Quinton go after having been part of the production for 12 years and playing Quinton for 10 years. Brighton breathed life into the character of a good looking, charming ladies’ man, which has developed a lot over time.

“Having played the character for so long, it was only a matter of time before the journey came to its natural end. I see it as growth. 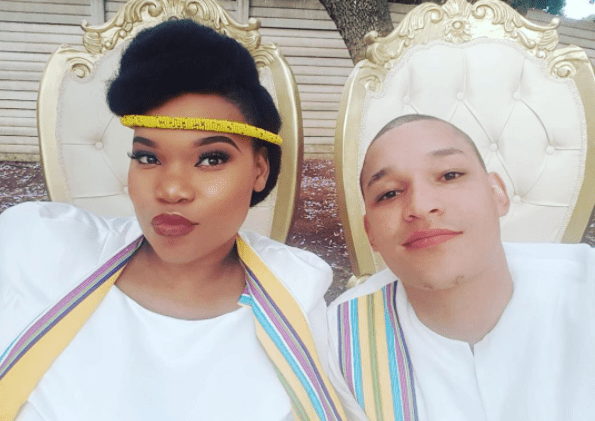 I can only hope that the fans are as moved as we were when we performed the storyline. Death is sometimes the beginning of new, greater things. His newfound love for Dintle is probably the biggest heartbreak as a result of his death,” said Brighton.
The actor went on to say that with the end of his time at the popular e.TV soapie, he can finally break out of his comfort zone and hopes to make his fan proud of what’s to come in his career. 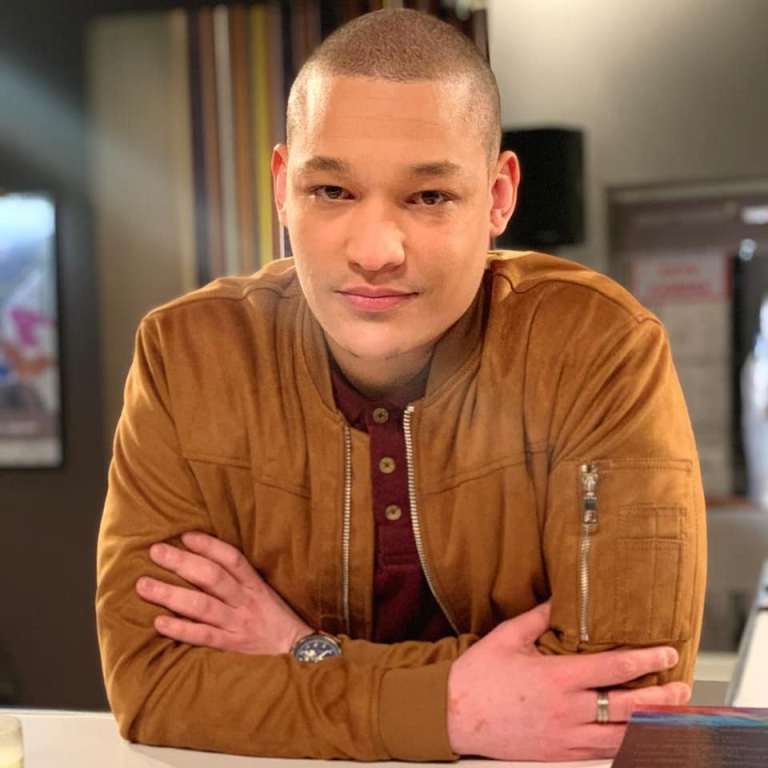 You can only grow once you’ve left the comfort of the nest. I hope to make everyone proud with the roles I am playing, as well those to come in the future.

Brighton also had a final message for his charming character as he embarks on new ventures in the entertainment world. To Quinton, I’d say, ‘thank you for the journey, the lessons, the life’,” he said.