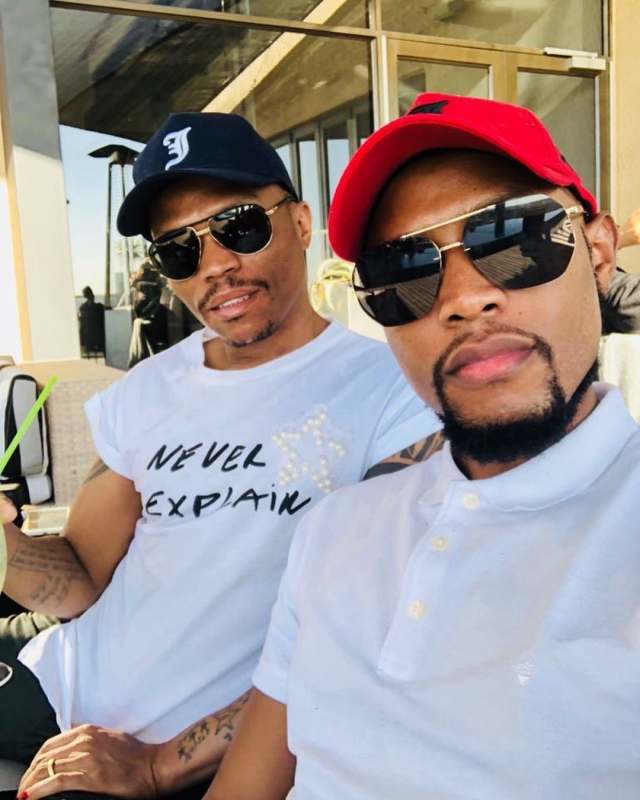 South Africans are wilding out on social media over Somizi Mhlongo’s millions which he might part with after divorce with Mohale Motaung gets successful.

Since the year kicked off, there’s been rumours that the two-part ways, though Som tried dismissing it after the two graced the cover of TrueLove magazine. 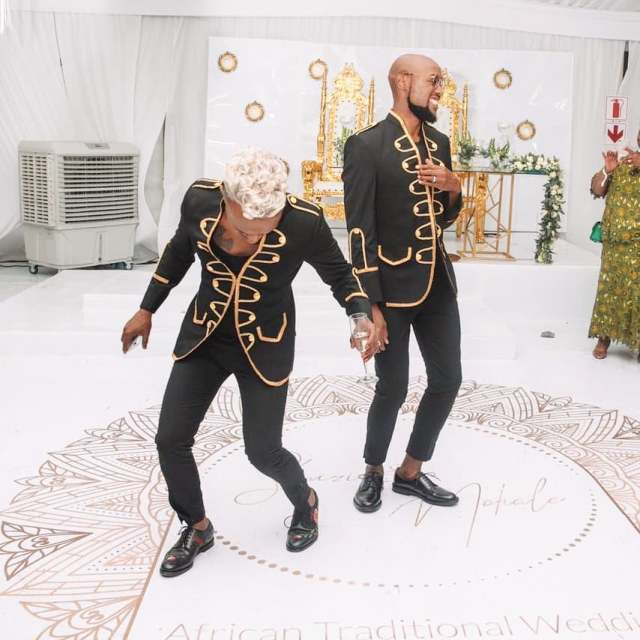 In a report that is flying on social media, it says Mohale’s legal team has served the radio personality divorce papers. 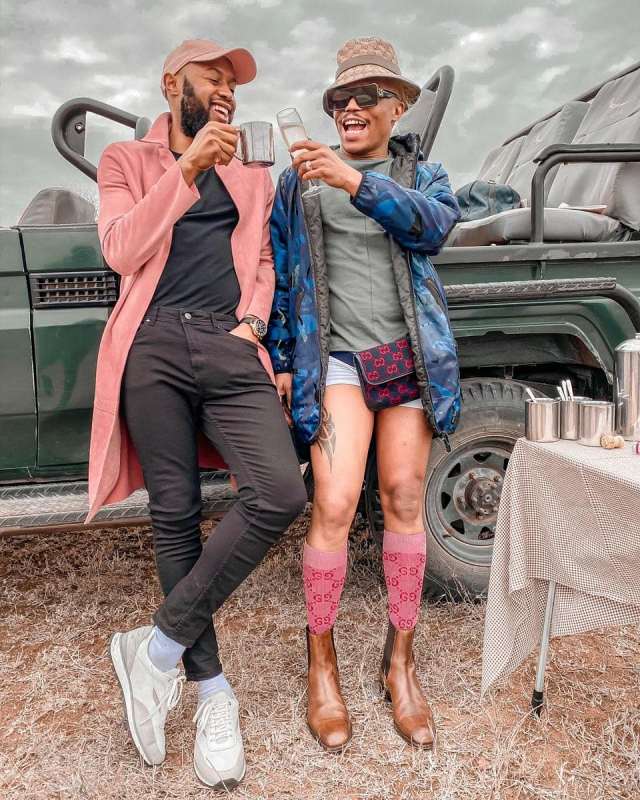 Twitter users have reacted to the report, and many are worried over Somizi’s properties and millions.

Mohale about to make money off divorcing Somizi ❤️

I just hope they were married in out of community of property.

By the way we were still waiting for the third wedding ceremony in Italy. #Somizi pic.twitter.com/5CNDyKMVPv

The fame Somizi grinded his whole life for Mohale got in a year. Marry smart. I ain't mad at the boy. pic.twitter.com/3QyfZmnjox