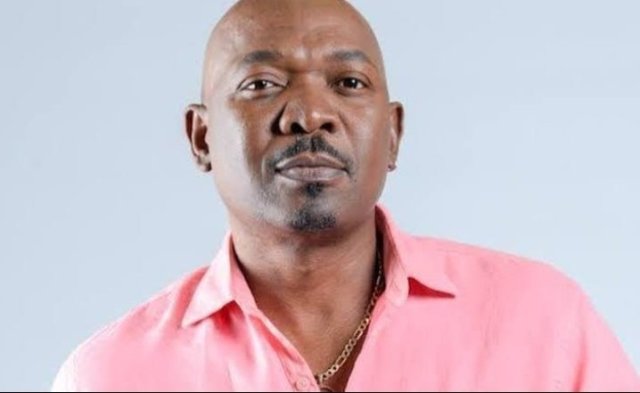 The SAFTAs are trending with over 4000 tweets. there is so much to unpack here, some of our favourites have been nominated and some deserving acts have been snubbed. While some problematic faves have managed to slip through the cracks.

The SAFTA nominations were released on the SAFTAs new home channel SABC3 Expresso. The nominations accused a frenzy on social media, to say the least. The SAFTAs has already caused some controversy by moving to SABC3 after 14 years of being broadcast on SABC 2.

AWARDS: #SAFTAs to air on SABC

The South African Film and Television Awards has this year found a new home in SABC3 for the 2021 ceremony.

The channel is the broadcaster of the awards ceremony on the 22nd May 2021 at 8pm.#KgopoloReports pic.twitter.com/jXL2MnZdS0

SAFTAs nomination did not seem to have considered the way tv had to change during lockdown. During hard lockdown, many south Africans tuned into DJ Shimza’s lockdown house party where he cured people’s cabin fever with some music that turned peoples homes into mini nightclubs Shimza took to Twitter to remind his followers of the SAFTA committee.

Now that some of our faves and not so faves – have been nominated. We can’t wait to watch the SAFTAs and see some of mzansi’s top talents take trophies home.