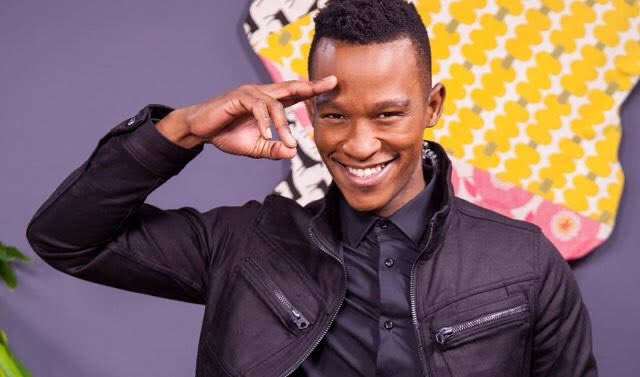 Katlego Maboe might be an unfaithful husband, but he is surely a good TV presenter, says South Africans as they celebrate his SAFTAs 2021 nomination.

On Thursday, it went viral that he got nominated for the Best TV Presenter category.

Interestingly, South Africans are set to vote him winner of the category, as they believe his personal issue as regards being unfaithful in his marriage, should be dealt with separately.

And the nominees for Best TV Presenter are …

The surprise on the list is obviously, Katlego Maboe.

His personal life has nothing to do with his talent but his nom is an eyebrow raiser. #SAFTAs pic.twitter.com/M3XDB6wYG0