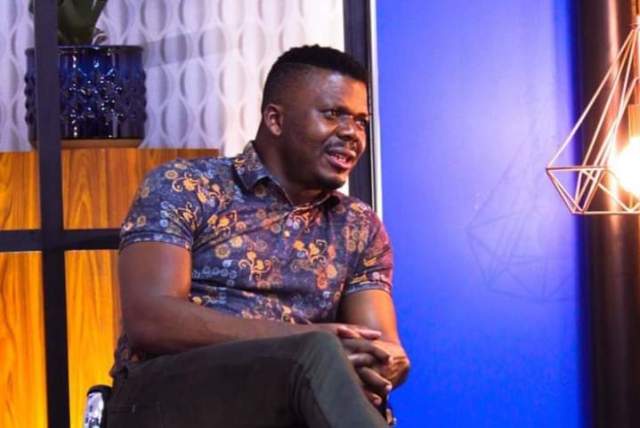 Bishop Makamu confessed that he takes the responsibility of the conversation, but after listening to his explanation further, people say Makamu should have just stayed away from Amabishop. Yesterday’s episode has changed everything.

Many people thought that he made a mistake just like everyone else, after all, he is a human being. But after his confession on Amabishop yesterday, people start to doubt his intensions. If Makamu was really asking for a key, why would he apologize? He even went as far as stepping down from being a Reatsotella presenter on Moja Love. Where there’s a smoke, there’s a fire.

People say Amabishop must invite “daddy’s girl” on their platform, to tell the nation her side of the story. Makamu is trying very hard to clear his name, but he is using a wrong procedure that will never work.

Hit like if you agree he must votsek #Amabishop pic.twitter.com/djmk8wl2oa

I thought Zondo and Banda are horrible people on the pulpit, Maponga and Phiri are the worst men to ever grace the pulpit. You can't defend such rubbing on national TV #Amabishop pic.twitter.com/Gzn2RfdVPy