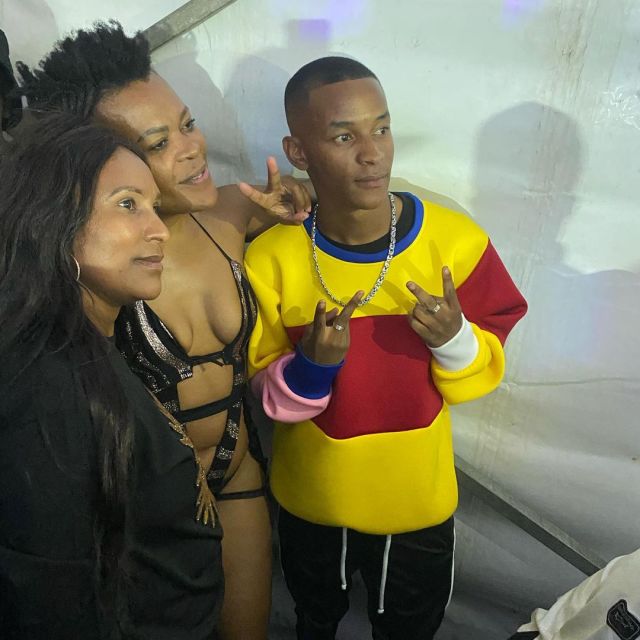 Like many other celebs, Zodwa Wa Bantu is a huge fan of Gomora actor Sicelo Buthelezi. The reality television star and dancer took to Instagram to gush over and show love to the talented actor. “@seekay_sa Skhokhorico I’m a Fan,” she posted.

Last year Zodwa raised eyebrows when she revealed that she had a crush on Gomora actor Ntobeko Sishi who plays Ntokozo Dlamini on the telenovela. She received a lot of backlash as many saw this as inappropriate considering that she is way older than him.

Chatting to Mac G on Podcast N Chill in 2020, Zodwa revealed that she and Ntobeko speak in the DMs, leaving many to wonder whether something is happening between the two.

Back on the Sicelo topic, whether Zodwa has a crush on him or not – one can’t deny the fact that he is a super talented actor. Even former Miss Universe Zozibini Tunzi showed some love to the actor back in April 2020 tweeting, “Please tell Teddy that he’s a fave!”