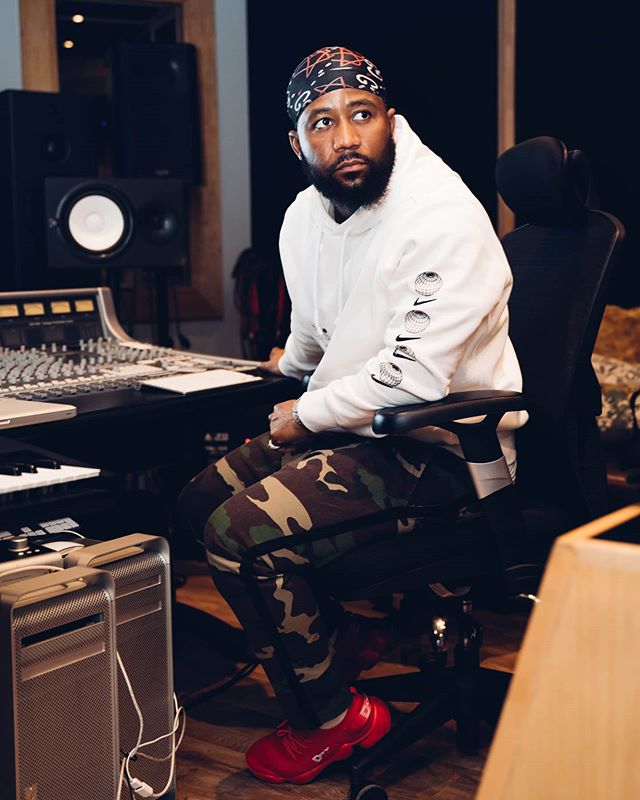 Cassper Nyovest is the talk of the town after a Twitter user took to his TL to share snaps of the star.

Twitter user @Ori_Debig_Beats took pictures of the musician while he was clearly off guard.

In the photo, Cassper was seen rocking a track pants and carrying a heavy backpack but it’s the star’s small stature that really caught the attention of other social media users.

Many believed that he looks smaller and shorter in height while others felt it was the angle the picture was taken makes him look short.

.@Casspernyovest, you can block me on Twitter but you’ll never block me in real life. It was nice seeing you yesterday 💀 pic.twitter.com/bwUoPLVNM4