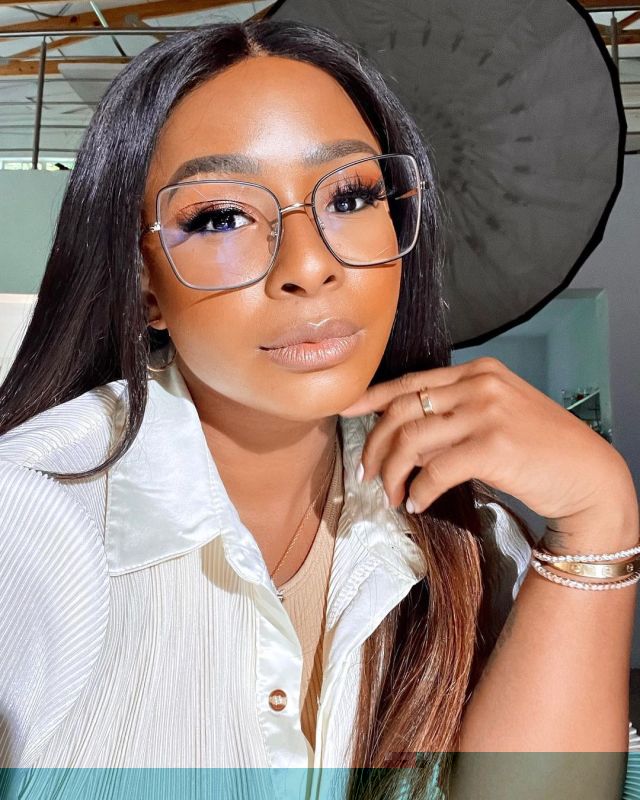 It all began when a fan of the 4436 star asked her on Twitter: “@Boity, o batlang ka Valentine’s?” which translates to @Boity, what do you want for Valentine’s? Boity replied: “I’m not a fussy girl. Just R200k.”
Her fans thought her response was humorous because she made 200k sounds like small change.

These were some of their replies:

“Ever noticed how a girl out of your league would ask for ewallet just to push you away? I recognise same tactics here.”

It is clear from Thulo’s fans reactions that they think she’s way out of a lot of men’s league because only a successful, rich businessman can afford to send the rapper ‘just R200k’ without a sweat.

The star also unleashed a series of tweets which revealed that she’s in fact single and is ready to mingle.

Here are her tweets:

“I hate that I might have to buy myself a Birkin instead of a man I’m in a relationship with. I’m so impatient! The man must arrive, already! Thixo!”

“Imagine having to buy myself a Rolls Royce Cullinan. Yhu ha a! No ways. My independent woman tolerance is not that high, beyps.”

Although her tweets reveal that she’s single, her fans are still wondering if the star is genuinely single or just trying to hide her secret with Maps Maponyane.

The media personality was recently trending when she took to Twitter and tweeted:

“May my success never be tied to a toxic relationship/man. “

The rapper who is known for making waves as a single woman says she’s not about to change for any toxic relationship/man.

This after the rapper was previously trolled by Mzansi men when she called them roaches.

She tweeted: “They DGAF. Don’t let the roaches bring you down to their level,” in respond to Mihlali’s tweet.

Then she took to social media to issue an apology which stated:

“These men insulted me in every way possible. I too responded with insults and proceeded to call those men unemployed roaches. If you didn’t insult me that day, the insult was not meant for you.”