Mzansi reacts as Andile Ncube is caught with beer

Mzansi reacts as Andile Ncube is caught with beer 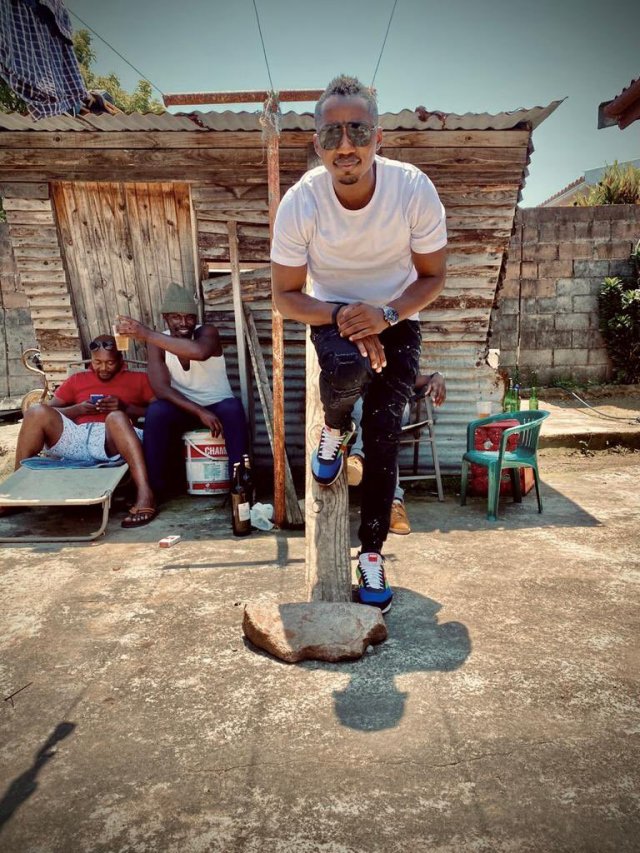 Andile Ncube is enjoying himself to the fullest amid gay allegation.

The star has been all over social media for days after tweeps accused him of being gay and cheating on ex-Wife with a man.

This accusation came after Mac G shared an homophobic and transphobic jokes and tweeps decided to drag Andile into it.

Andile, however, took to social media to share some snaps of himself and social media users noticed something.

Tweeps noticed that in the background of the pictures, there was alcohol in sight.

Many started to wonder how he was able to get alcohol even wit its ban.

In the picture he shared, he looks like he doesn’t have a care in the world in the pics.

He captioned the post: “Good morning! I see you.”