Khanyi Mbau back in SA, leaves lover stranded in Dubai

Khanyi Mbau back in SA, leaves lover stranded in Dubai 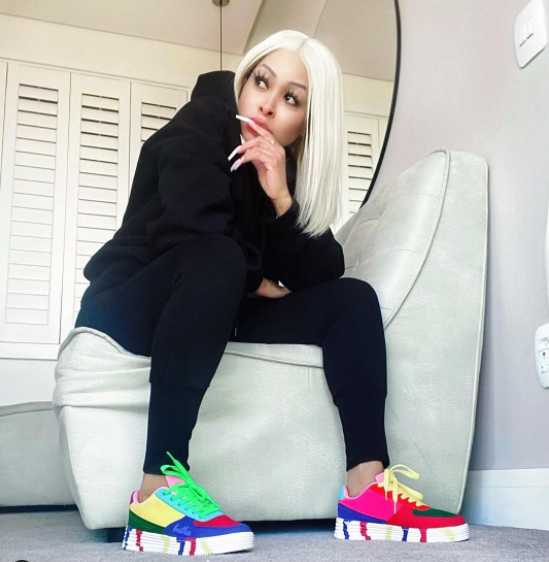 There was unrest on social media after the Zimbabwean billionaire claimed he’s not heard from his lover since he dropped her off at a saloon.

The actress was immediately declared missing, but Lasizwe who seem to be Khanyi’s brother seem unbothered with posts shared on his Instagram stories.

Daily Sun later revealed that the TV personality claimed to be fine.

However, taking to Instagram on Tuesday night, Khanyi put up a photo of herself in South Africa, kneeling before her father grave. 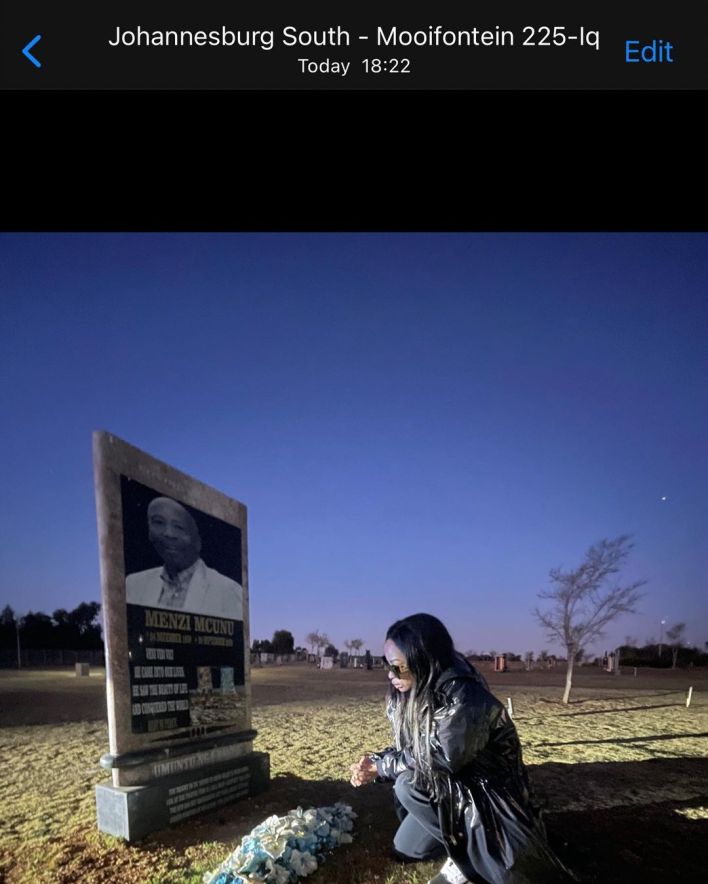 “Dear Dad. It gets real up here. Thank you all for your texts , messages and genuine concern. I am home, safe and okay,” she captioned photo.

Lasizwe also joined in welcoming his sister by posting the same photo of her, captioned with: “Dear Dad, Your Daughter Khanyi is HOME, SAFE AND OKAY.”

Celebrity friends like, Cassper Nyovest, Lady Du and a few others were excited for her return and safety.