Mzansi react to how much Kamo Mphela charges for a show

Mzansi react to how much Kamo Mphela charges for a show

Kamo Mphela has become one of the most sought-after Amapiano artists in South Africa. Her brand is rising, and so is her price. Fans who pay to attend gigs always wonder how much Kamo Mphela charges for a show.

The rise of Kamo Mphela

The Amapiano star started as a dancer and switched her career to singing and recording Amapiano music. The Soweto-born artist’s passion for dancing started at an early age as she accompanied her father, who worked for YFM to live events.

Kamo tried her luck in the showbiz business by securing an acting gig with the now-defunct soap opera Isibaya. Her career in acting did not go according to plan, and she revealed that she did not have a passion for acting. 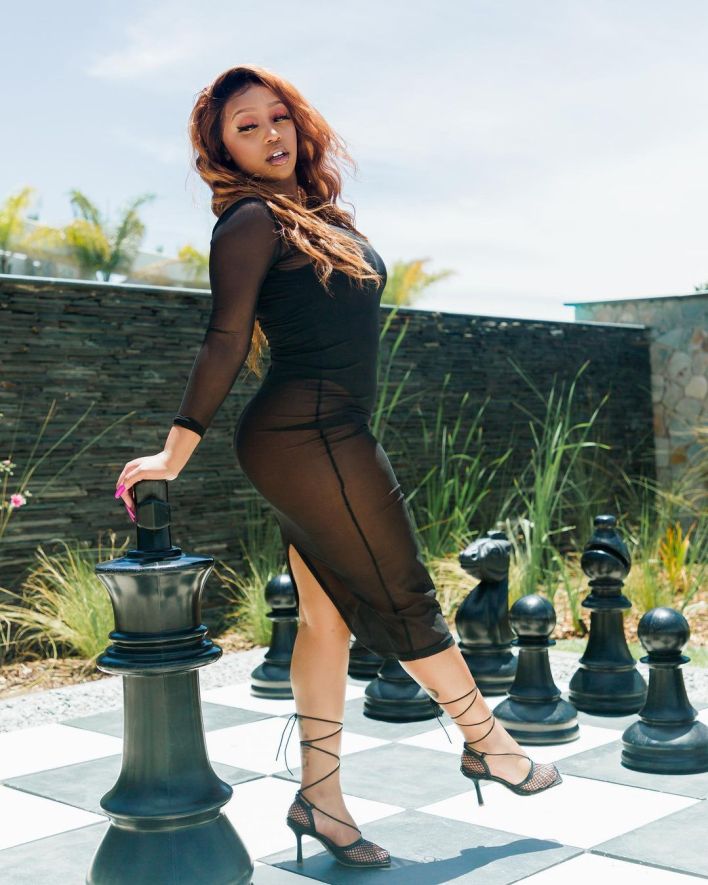 She harnessed the power of social media to share videos of her dancing skills, growing her brand to become one of the best dancers in the country. She got the nickname ‘Amapiano Queen’ as she pursued a full-time career as a dancer at shows.

Major League DJs signed her to their stable and helped her release her first EP, Twenty. Her music career blossomed, and she released Nkulunkulu, a song-certified platinum. 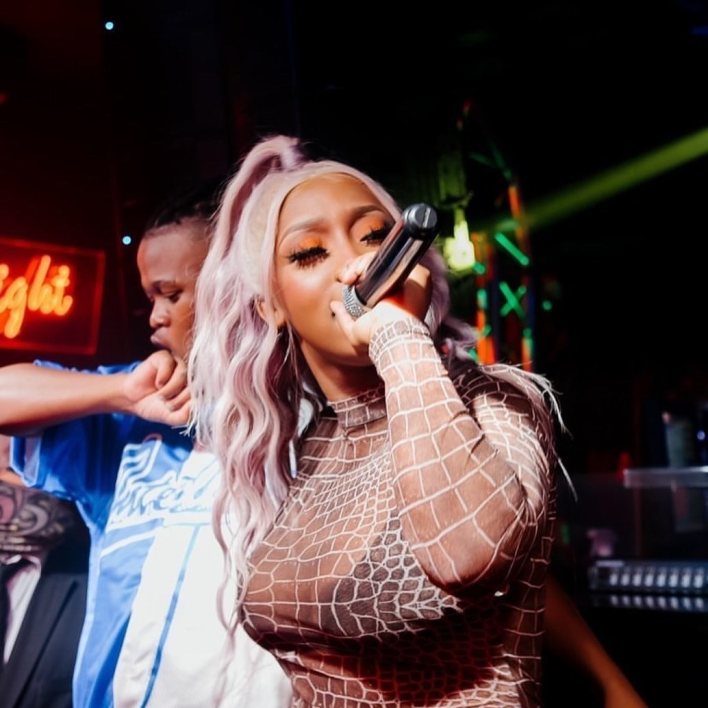 She collaborated with MFR Souls to produce a hit Amanikiniki. The track became number one on Good Hope Music and won the House Music top ten charts.

In one of the highlights of her budding career, Kamo performed at the AmaFest in the UK in September this year, sharing the stage with Cassper Nyovest, Focalistic and DBN Gogo.

Amapiano artists are one of the most sought-after entertainers in South Africa due to the music genre’s popularity. The artists are reaping huge rewards from their hard work of popularising the genre.

Entertainment commentator Musa Khawula reported Kamo charges R35,000, excluding the transport and accommodation of her team. One of the top earners of the Amapiano movement is DJ Maphorisa, who reportedly charges R76,000 per gig.