Mzansi react to Bonang’s drama with her management agency

Mzansi react to Bonang’s drama with her management agency 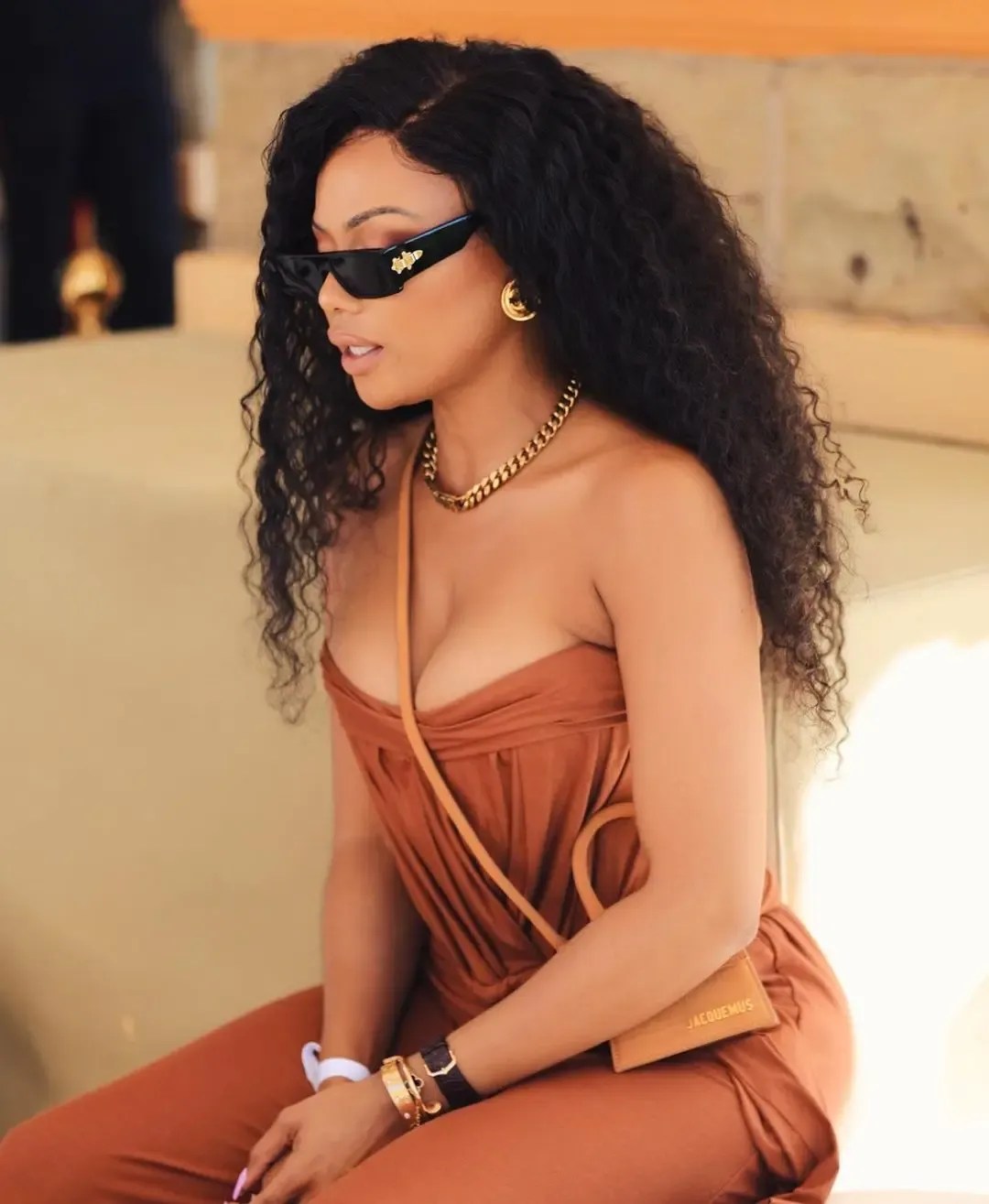 Bonang Matheba is trending on Twitter as tweeps brought back the drama between her and her management group (Celebrity Services Africa) that used to handle her brand.

Few days ago, the star announced that her working relationship with the management has officially ended.

However, CSA responded saying they own all of Queen B’s intellectual property and this information is not sitting well with them.

They dismissed her allegations as without merit and accusing her or telling half-truths about the situation.

Social media has been firing over the topic with many opinions surrounding Bonang’s choice being expressed.

Bonang on the other hand made it known that the agency was cancelled with immediate effect and legal action was taken.

CSA claims they own everything that is Bonang and have contracts to prove it.

This means House of BNG will no longer be Bonang’s unless she wins this battle.

Lets see some of the reactions from tweeps:

Bonang Matheba, what happened to the so called Wine Yard she bought? 😂😂 pic.twitter.com/SQhDfsuTNM

People think House of BNG will fall because Bonang is no longer part of it.

Bruu!!! Apple fired Steve Jobs and its still at the top till today!!

The most scariest thing about all this Bonang saga is how fast you guys come out with the "I told you so" tweets. It is like you were all waiting for something bad to happen to her so you can celebrate.