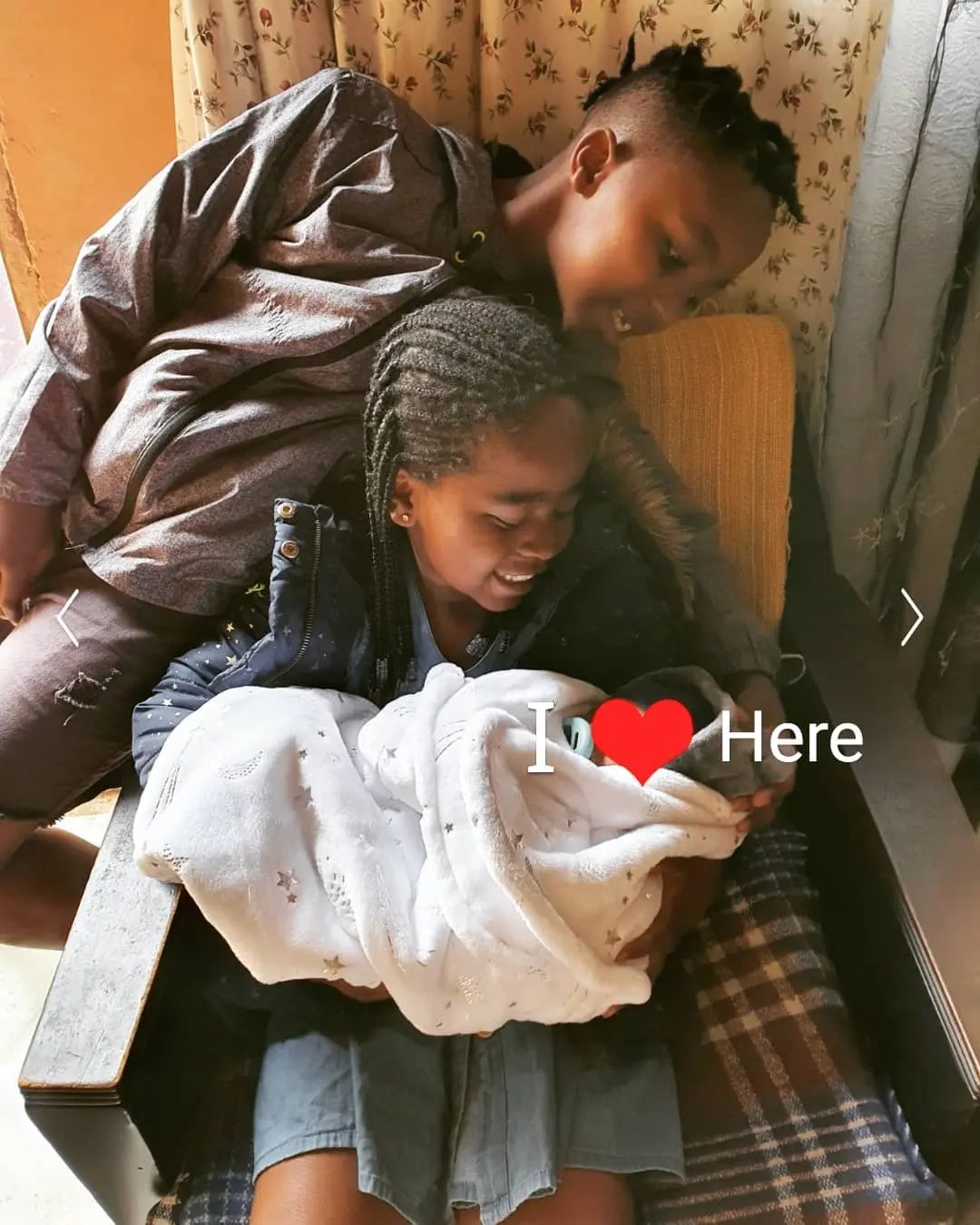 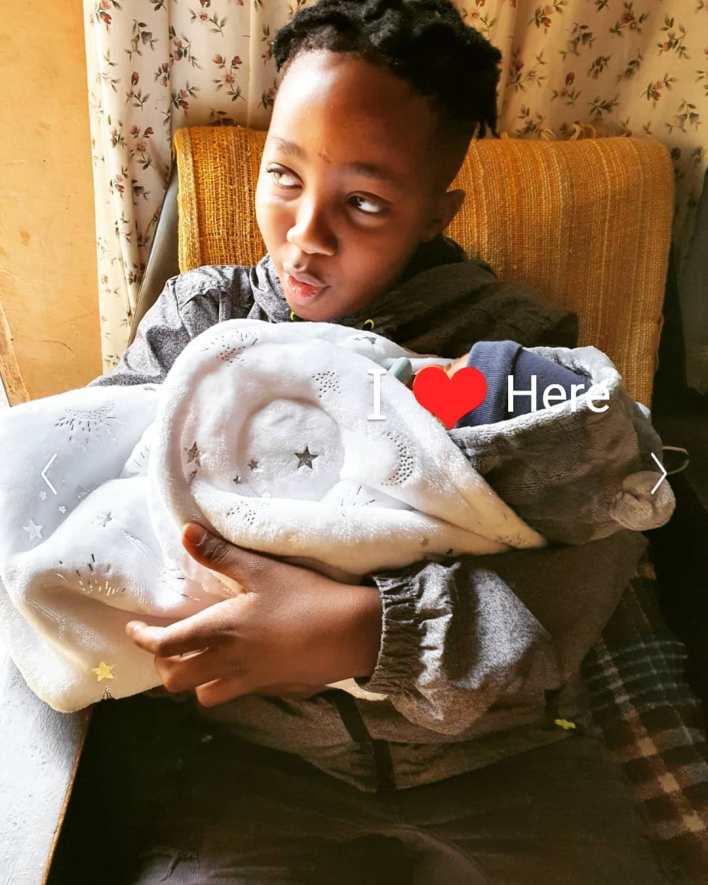 However, many presumed reconciliation between the sisters due to the visit of Kelly’s children to baby Zenala. Taking to Instagram on Thursday, Zandie slams the misconception, saying she’s yet to be cool with her sister, but they are not going to allow the bad blood between them affect their children’s relationship. 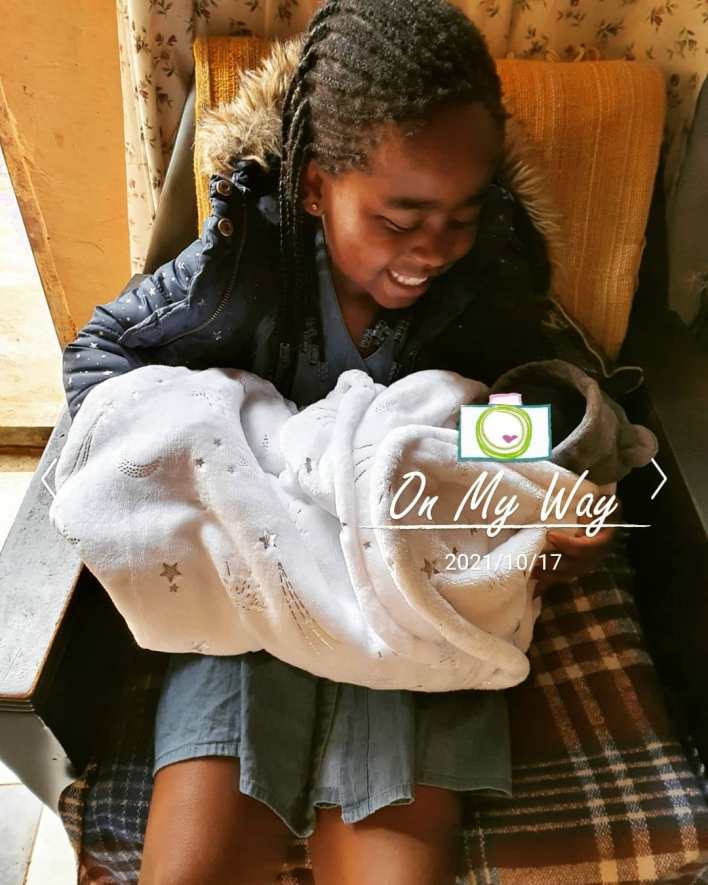 “On Sunday the 17th of September I posted pics of my son Zenala with his cousins, my nephew and niece Christian and Thingo. This was a very special moment for me especially because not only are they like my own kids but both of them have been part of my pregnancy from when I was three months pregnant,” she kicked off her narration.

“As an adult and a parent I made a decision that my nephew and niece would never be affected by what’s going on between me and their mother at least not from my side. The two of them are very young and are both in no contact with both their fathers side which is a decision I respect by their mother but I’m not going to deny them access to me or their cousin as well, that would be utterly cruel of me.

“I would like however to categorically state that the situation between me and their mother remains the same and my feelings remain the same. I got all your messages of excitement after seeing them together, they really warmed my heart but what I noticed is that some took my post as a sign of reconciliation or some reunion between the two of us but it was not. It was merely about the children.”

“It’s not the children’s responsibility to fix what happened between us but ours and ours alone. I had a conversation with both of them over the weekend and reached an understanding. I’m a woman who thinks things over very carefully before I do them and the decision I took last year I thought very carefully about before taking it and it remains in place, maybe one day it will change I can’t predict the future but for now it stands,” Zandie explained.