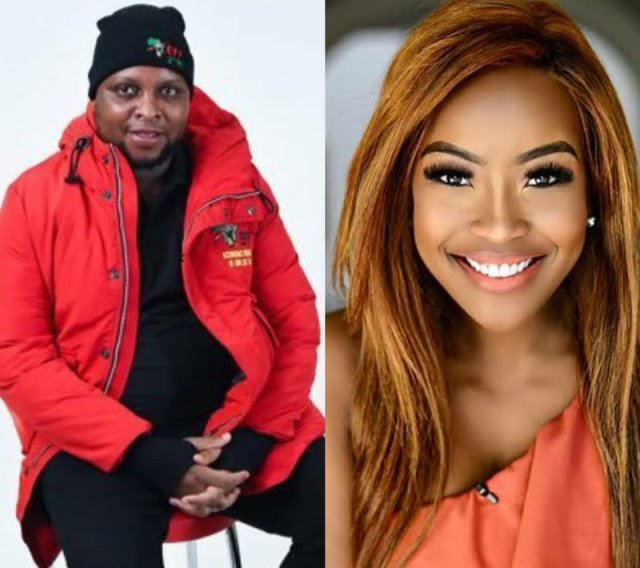 Late last year Lorna Maseko has been plagued by pregnancy rumors that she initially had opted to not comment on, but when the story made front page news she felt compelled to let the facts be known. Well, it is being alleged that she was pregnant all along and just gave birth earlier this month.

haibo she denied this pregnancy & mentioned she had fibroids jiki jiki a baby😳she shouldnt have used the lie of fibroids as many woman are suffering from them & are unable to conceive as a result, dont cover truths at someone’s pain.

You two deserve every bit of happiness this baby is going to bring.

The rumor mill started swirling the narrative following screenshot images of her Instagram live video were circulated on social media. The images clearly show a visible bump around Lorna’s tummy area. But maybe the celebrity chef had had one too many of her own supply which could have resulted in a bloated tummy, who knows. Whatever the case was her since on the matter opened room for speculation, and social media had a field day deciphering whether she was pregnant or not.