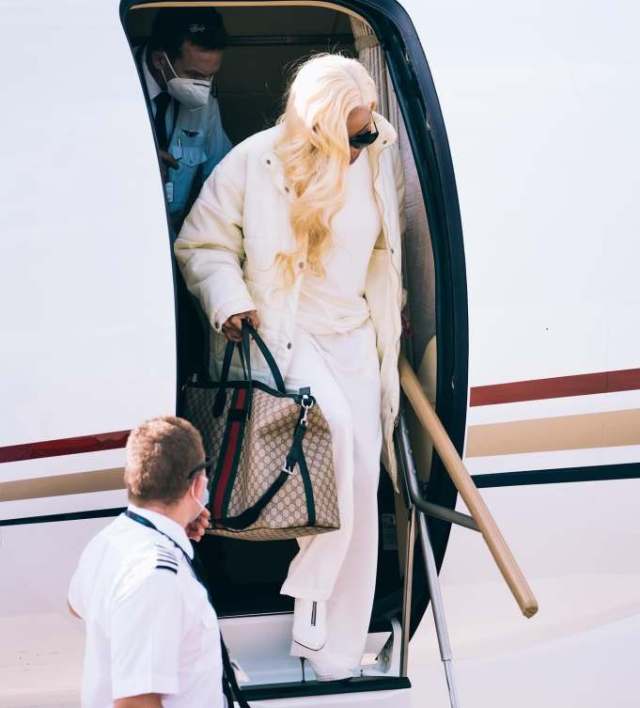 It appears South African media personality Bonang Matheba is living up to her promise to leave Mzansi to grow her brand in the states. 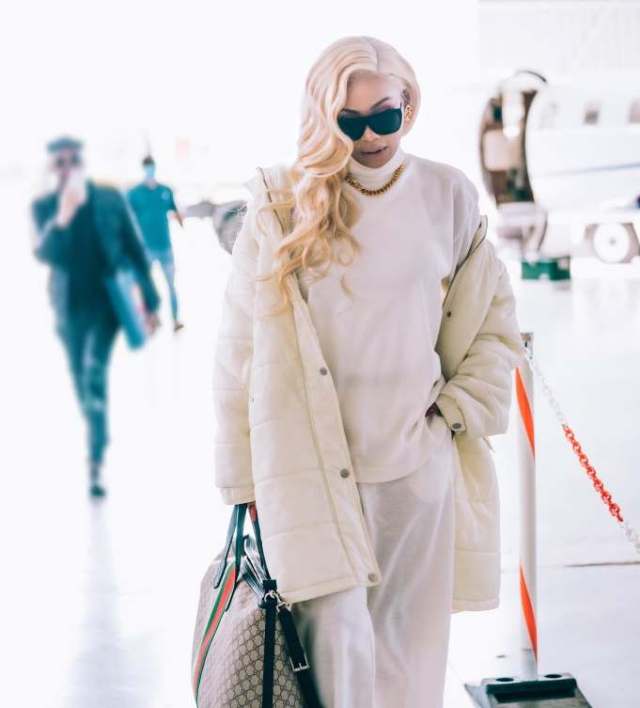 After noticing through her Instagram stories that Mo’ghel is in the United States, one of her fans asked her on Twitter if she’s relocated and Queen B hinted that.

Say goodbye to who?! 🤣🤣 https://t.co/OlguufDndt

The star was supposed to leave the country in early 2020 but her plans were put due to the Covid19 pandemic and now that things are gradually easing back to normal, she will be carrying on with her plans. According to All for Women, her manager Davin Phillips confirmed it. He revealed that her move is

“Indeed, very much still on the cards, she has a lot of projects kicking off.”
Another fan asked Bonang if she received the R500k from Rea who defamed her character on his podcast and she revealed that he was served summons a few days ago.

This comes after the Youtuber who is one half of ‘The Rea and Black Step Podcast’ made defaming allegations about Bonang introducing AKA to drugs on their platform.”Scoop told us that AKA is on coke, and Bonang is the one that got him into cocaine. Scoop told us that, bro, after the interview we had him right here at this place.”

Bonang served him with a letter of demand which she posted on social media.