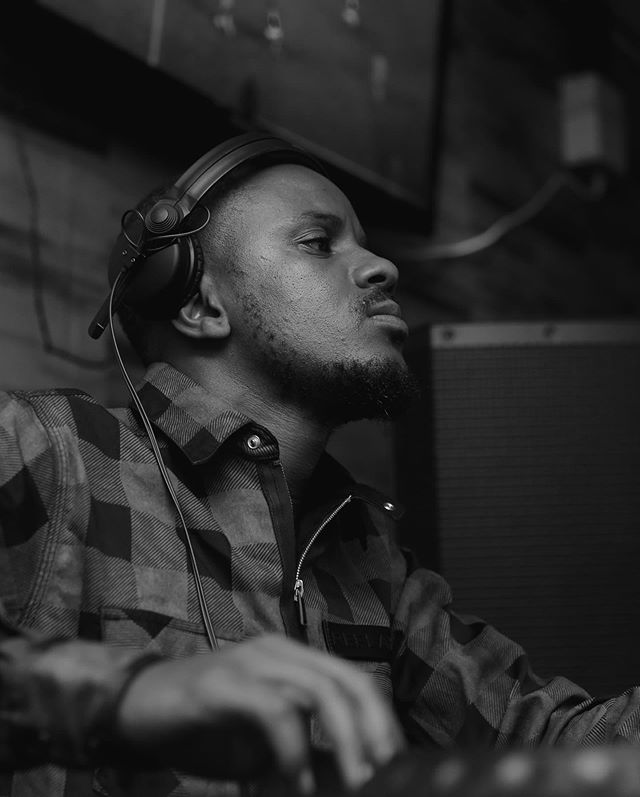 Kabza De Small got fans curious after he was caught in an act which suggests he might be gay. The Amapiano King speaks through music and he’s more on the mute side about his love life.

However, in a video which surfaced on social media over the weekend, Kabza was seen showing off some s*xual skill with another guy while dancing in a club.

While many laughed off his act, others strongly believed he’s gay.

Interestingly, what Kabza did in the video was then by some persons in the party, and it’s a type of dance assumed to be called; “fvcking dance”