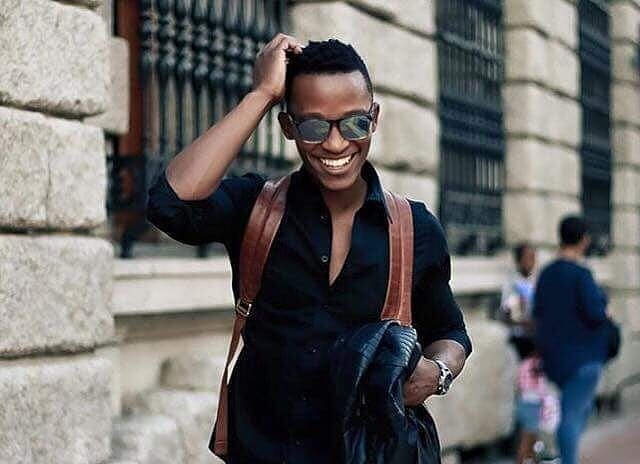 Media personality Katlego Maboe has once again topped the trends list after Outsurance replaced him with Elana Afrika. While The masses have nothing against Elana, they just feel like Katlego can not be replaced. 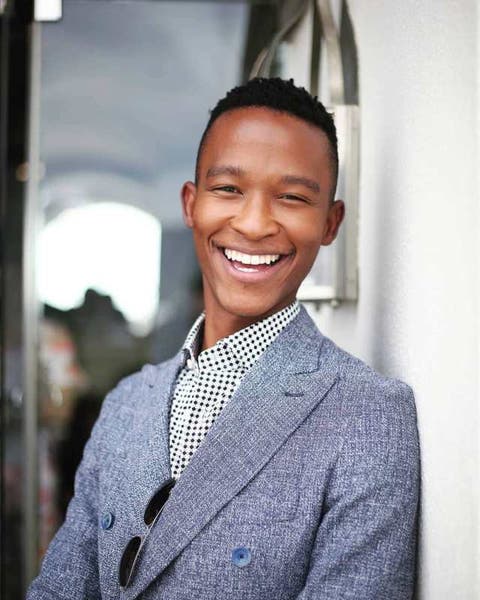 While he is down he is certainly not out as his old ad of him modelling for PlayBoy resurfaced, and the internet went berserk.

Katlego Maboe had people all over the internet amazed at his supposed “comeback” after a poster of him modelling for Playboy, advertising their partnership for a new fragrance.

The partnership started in November 2019 with Maboe as the ambassador for their new fragrance collection. Playboy launched its Signature Collection with fresh new packaging and unveiled an Eau De Toilette (EDT) collection to complement the range. 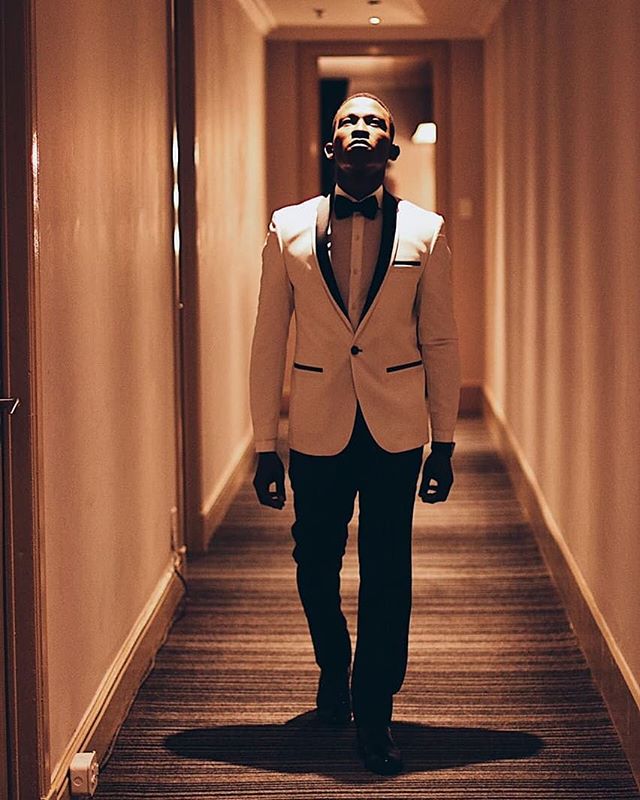 Playboy brand custodian Jack Kruger said at the time, no one person embodies the new Signature line as closely as Maboe: “As a television host, personality, singer, model and father, Katlego is at a point in his life where he’s able to look back over his achievements and feel a sense of accomplishment, while still being motivated to achieve more.”

What the crap is Outsurance doing with this Elana Afrika ad campaign? It looks a cheap, waterred diwn version of Katlego Maboe's. They should have left the drivers rather

Well fast-forward to almost a year later, Katlego seems to fit the brand oh-so very well as he had been given the title ‘Playboy’ after his s.e.x scandal. If anything, many of his supporters believe that if he would partner with Playboy again or work on another campaign with Playboy, he would make the ‘comeback of the decade.

So Elena Afrika is the new Outsurance girl?🤣 are they not friends with @KatlegoMaboe