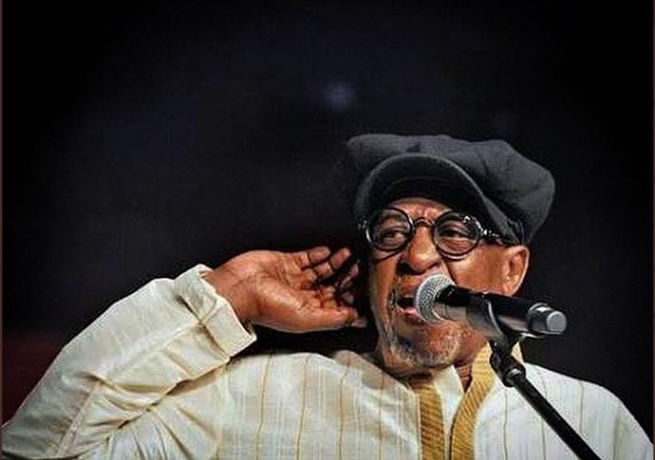 As South Africa still finds itself under siege, the music industry has been hit by another huge loss.

Tshepo, popularly known as ‘The village pop’ exited this earth this morning after complaining about chest pains.

Tshola’s family members said that he succumbed to a Covid-19 related illness this morning at Tiyatiyaneng Hospital in Lesotho.

He would have turned 68 in a month’s time.

Further details about his death remain unclear at this stage.

Tshola came into prominence when a group he co-founded and co-led with the late Frank Leepa, Sankomota, came to South Africa in the early 80s and broke all kinds of records, becoming the first Southern African group to visit South Africa and receive the same reception like overseas superstars.

Tsola and Leepa subsequently moved to South Africa where Tshola had a highly successful music career selling a number of platinum records.

His debut album, “A New Dawn” received great critical acclaim and showcases the album as a statement of humbleness.

Tributes poured in for the icon on social media:

This is one of the most devastating days of my life