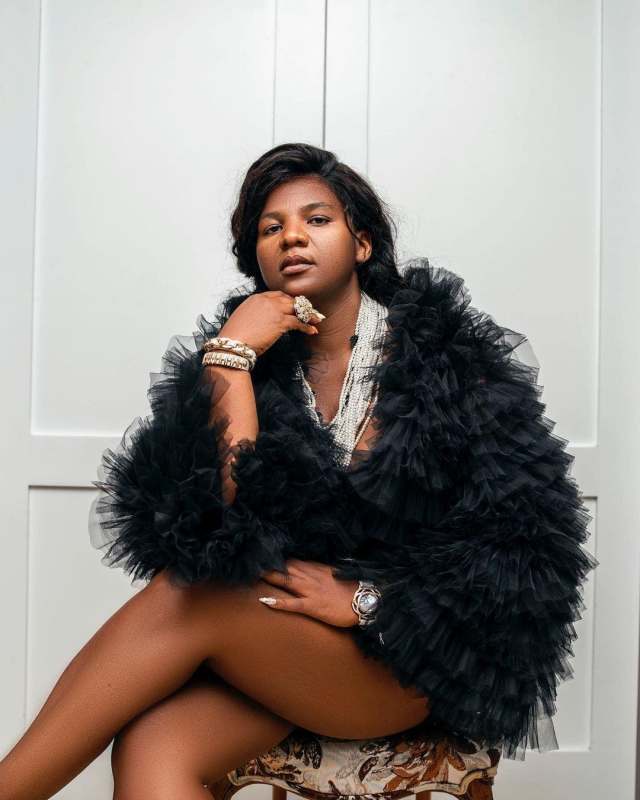 Mzansi media personality and businesswoman Shauwn Mkhize has debuted on SABC 1’s Uzalo, taking on the role of a potential buyer of the church, with Qhabanga wanting to impress her in order to secure the deal.

Shauwn Mkhize appeared in the latest episode of SABC 1’s Uzalo, which aired on Thursday, 4 March 2021. The businesswoman is set to appear in a few episodes of season six, making her cameo her first official acting role. Shauwn assumes the role of a rich investor who is considering purchasing the local church. Upon meeting with Qhabanga, she explained that she sees a lot of potential in the church, and is excited to make the premises her own.

In an Instagram post today, 5 March 2021, Shauwn thanked her fans for their support, and revealed that she will also be featured in tonight’s episode. She stated, “Good morning, I would like to thank you all for watching yesterday and really appreciate the love from the bottom of my heart!!”