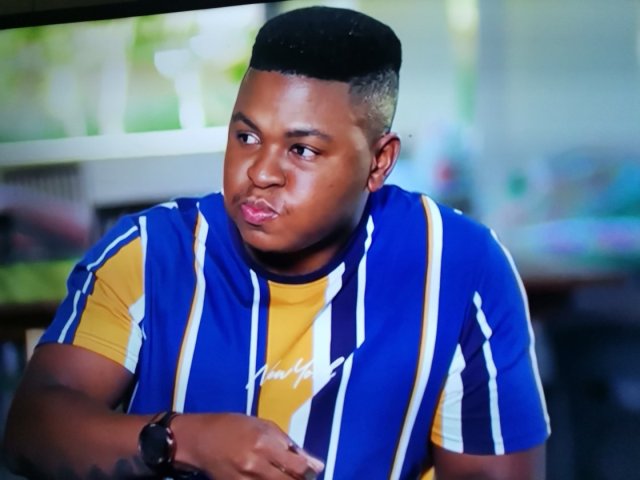 What is the common thing that almost if not all women have to say about men? Well, we believe that it is most probably lying.

Almost if not all lie a lot. Maybe this is because woman fall in love with their ears hence there is a song by an American artist which says “whisper sweet nothings in my ear.” 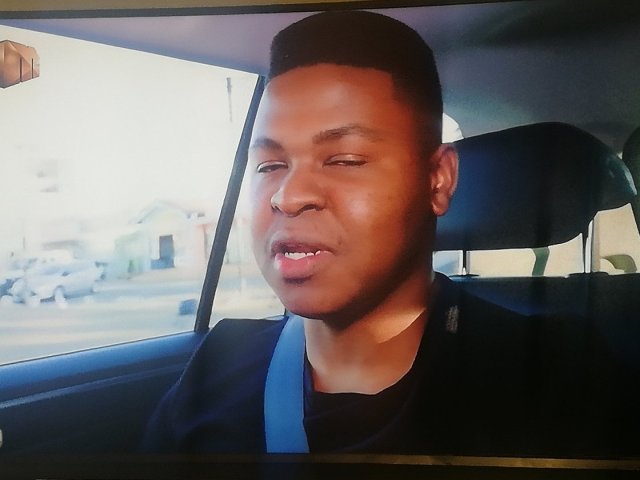 Viewers of Date My Family saw this theory of men being liars at first hand on Sunday evening on the reality show.

This was after the young man who had come on to the reality show looking for love made a very rookie mistake.

If you were watching them you will definitely remember the small white lie that he told.