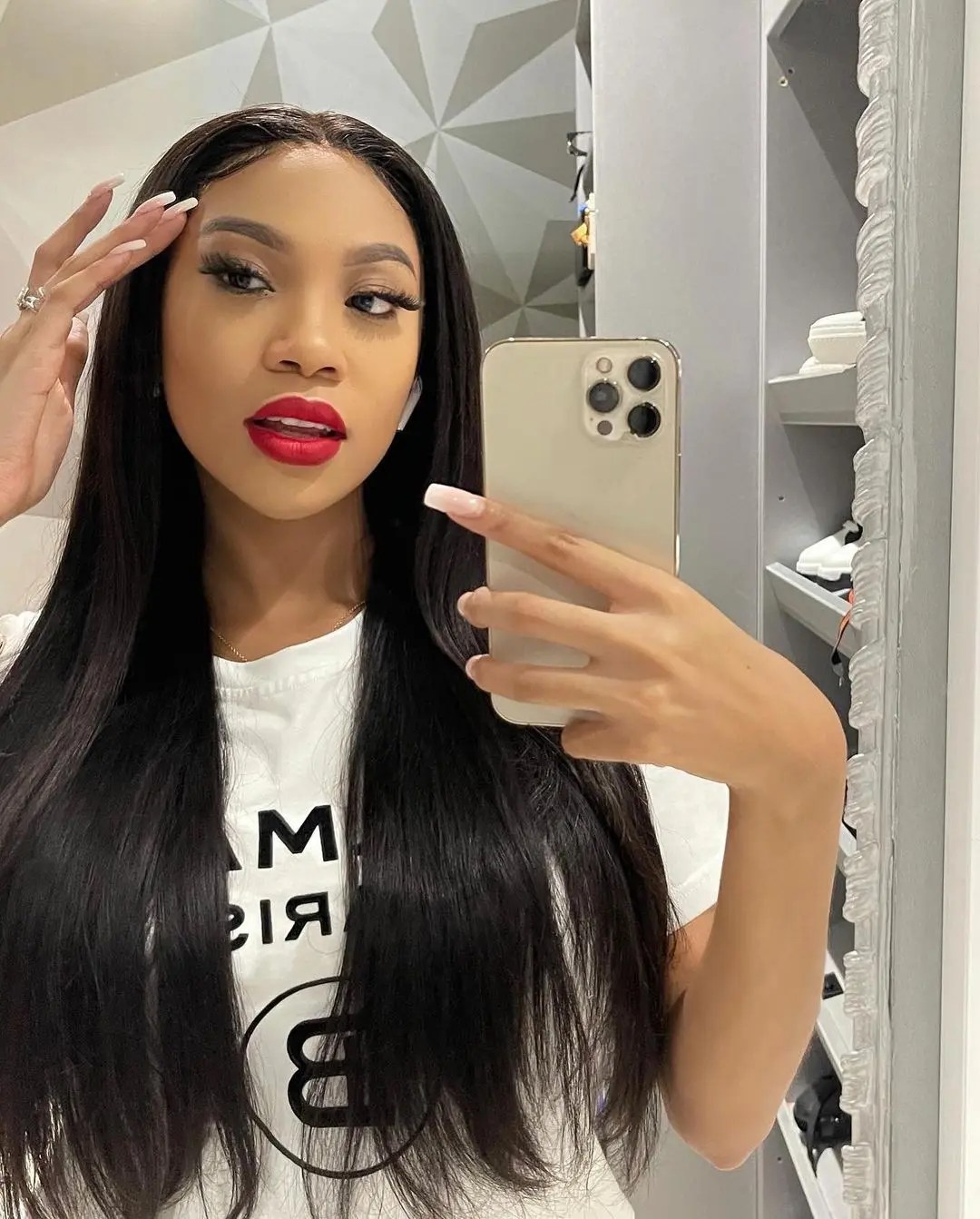 Since the formal announcement of the Real Housewives of Durban (RHOD) season two cast, netizens have taken to various social media platforms to share who they feel “should’ve been” included. Entertainment blogger Musa Khawula feels Andile Mpisane’s wife Tamia Mpisane should join the cast and has launched a petition to make it happen.

The new housewives who have been added to the mix are actress and singer Londie London, artist Jojo Robinson and Thobile “MaKhumalo” Mseleku who rose to fame on Uthando Nes’thembu.

Kgomotso Ndungane and Ayanda Ncwane who appeared in season one of the reality show will not be returning.

Entertainment blogger Musa Khawula started a petition for Andile Mpisane’s wife Tamia to join the cast of RHOD. The two tied the knot on 17 December.

In his petition, Khawula questioned why Jojo Robinson was cast for RHOD. “Why is she there? Remove her and replace her with Tamia Mpisane.”

“The younger audience could enjoy watching Tamia Mpisane over Jojo because again why is she on the show.”

“The show is about hot, rich wives of Durban? Then she ticks all the boxes. Put her on the show.”

The ink on her marriage certificate hasn’t even dried mos 😂🤣 https://t.co/OVYSgh4IHr

Who asked for this!?? https://t.co/pLDrWnx5SW

She’ll be the only young one amongst those aunts https://t.co/Cgd90Q1EX3