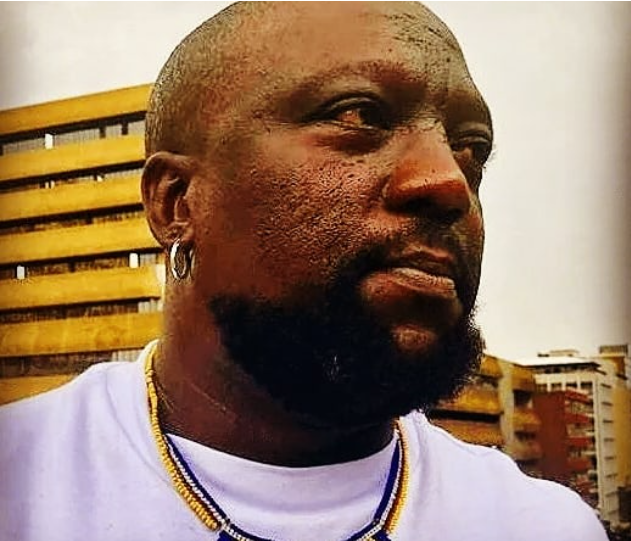 Zola 7 has been killed off by Mzansi social media users yet again. The veteran musician is not stranger to hoaxes about his death and the latest was no different. Zola trended all through Sunday night and Monday morning as rumours of his demise swirled.

Close friends were not spared the panic and frantically called the Kwaito star to check on his health. Only then, did they return to social media to dispel the rumours.

@mokety1 said: “Someone has been asking Mzansi to help pay Zola 7 ‘s medical bills, everyone was quite, now that someone assumes he’s dead, he’s trending. Yah neh.”

@homiuaca said: “Zola 7 is alive until his family announces otherwise. Ya’ll love attention too much.”

I thought we agreed to leave death announcements to be made by famalies, these tweets about Zola 7 are rather unsettling. 😞 #RIPZOLA7 #ZOLA7 #Ramaphosa

@slee_z95 said: “I really hope the news is fake, cause as a country we’ve been through a lot,we can’t afford to lose a legend like Zola 7.”

People are quick to make Zola 7 trend for false death allegations but we asked y'all to assist him were you can and y'all kept quiet. https://t.co/59Fewe5stI